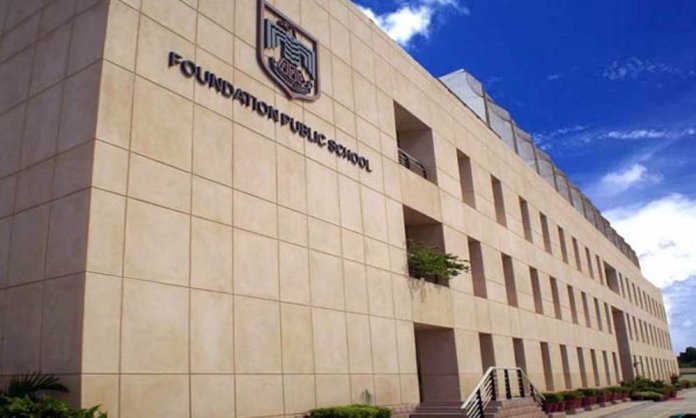 This decision is to remain applicable until the private educational institutes return the excessive fees taken from parents.

The Sindh Education Department requested all private institutes to return the extra amount of money they had charged from parents within 7 days or else their registrations would be suspended.

However, earlier a joint statement by The City School and Beacon House had declared this decision against the schools as ‘illegal’. According to them, they were given a deadline of 3 months, which ends on December 31st to return the money and they still have time to do so.

Other schools have also received a warning. If they fail to comply, registrations for those private institutes will also be suspended.