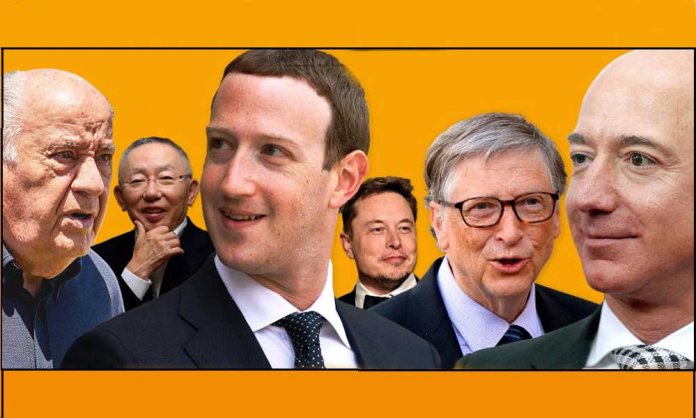 It is that time of the year again when we get a new Forbes Billionaire List for 2019. A businessman of Pakistani-origin has also made it to the list.

Shahid Khan, 68, was an engineer by trade and purchased auto parts supplier Flax-N-Gate from his previous employer in 1980.

Khan then designed a one-of-its-kind truck bumper and became successful in no-time. The company now has 64 plants worldwide and approximately 24,000 employees. 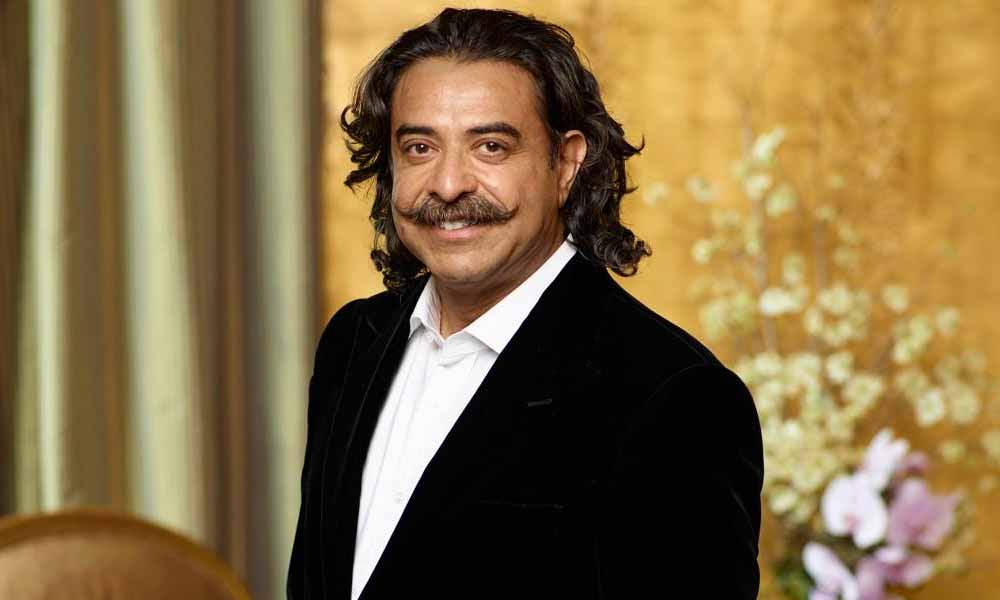 In 2014, he was delivered a 300-ft superyacht named ‘Kismet’ which took 6 years to build and he has also donated $25mn to alma mater, University of Illinois.

Khan’s network stands at $6.8 billion which makes him ranked at #224 on Forbes Billionaire List 2019.

Jeff Bezos is again number 1 in the world, followed by Bill Gates at number 2. Warren Buffett, Bernard Arnault, and family, as well as Carlos Slim Helu and family are on 3, 4, and 5. Amancio Ortego in on 6, Larry Ellison on 7, Mark Zuckerburg on 8, Micheal Bloomberg at 9, and Larry Page on 10.

Rahat Fateh Ali Khan to be Honored at Oxford University