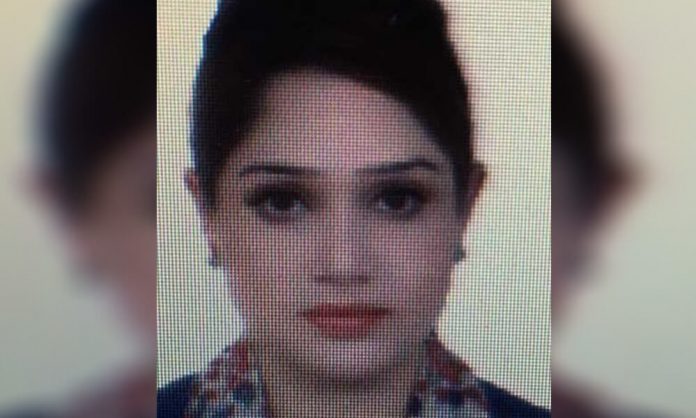 Recently, it has been reported that an air hostess of Pakistan International Airlines, Fareeha Mukhtar, has gone missing in Canada.

While confirming the news, the PIA spokesman, Mashhood Tajwar, said that an investigation into the incident has already started and the authorities have informed the Canadian police about it.

While talking to the media personnel, the spokesman further informed that the air hostess was suspended on the instructions of the higher authorities.

A few years back, Fareeha Mukhtar was suspended for holding a fake degree and smuggling currency and mobile phones. He also added that the air hostess had taken political asylum in Canada.

Fareeha had been barred from international flights, however, she managed to get the flight using political influence.

The air hostess originally belongs to Lahore but she relocated in Karachi with the help of some officials of the People’s Unity of PIA Employees.