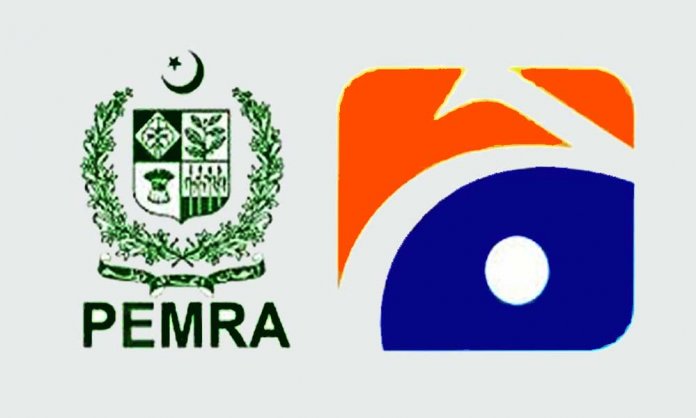 Furthermore, PEMRA has stated that Geo News and violated the ‘Electronic Media (Programmes and Advertisements) Code of Conduct 2015 and orders of the Supreme Court’.

Geo News, in its reply and arguments made by its representative during the personal hearing, failed to defend the allegations leveled in the show cause [sent to the channel]

The channel was also warned by the authority that in case of noncompliance and repeated violation, legal action will be pursued against them which may even result in the suspension of Geo New’s license.