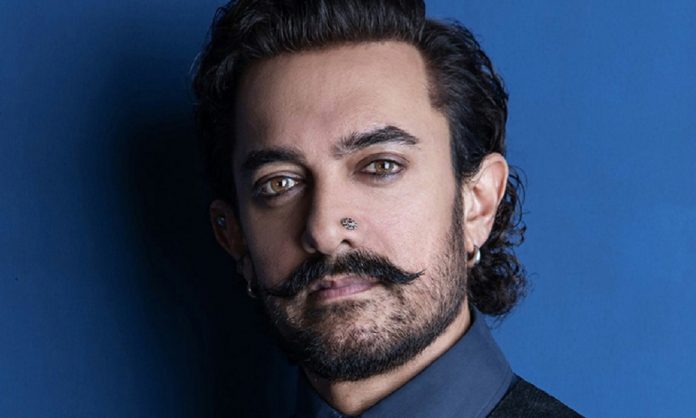 We all remember the time when Bollywood superstar Aamir Khan met Imran Khan and lauded him for his vision towards bringing a revolution in Pakistan.

What’s more, he even promised the Pakistan Tehreek-e-Insaaf (PTI) leader that he will visit his neighboring nation when the Kaptaan wins in the election. 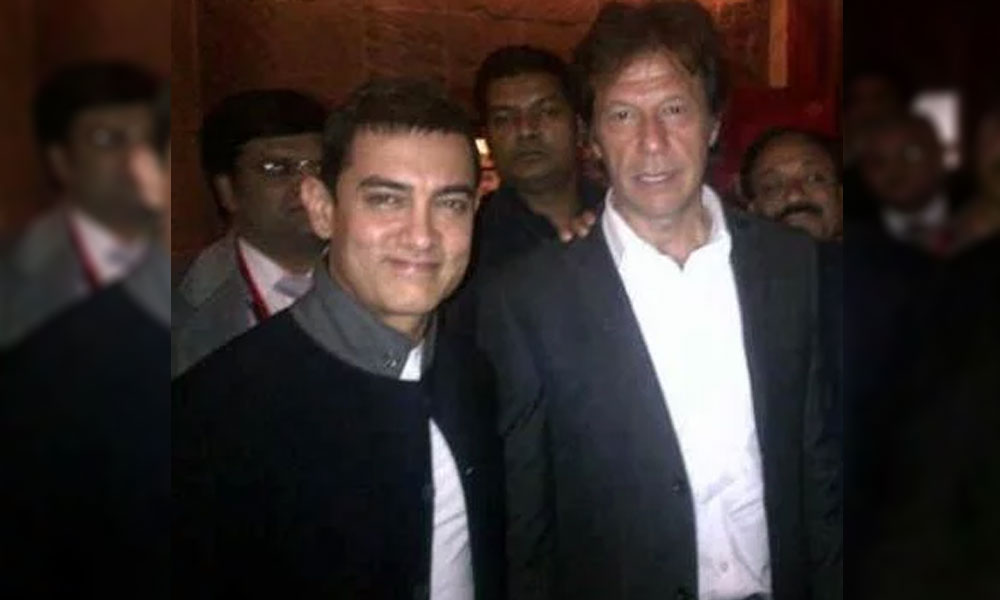 Now that Khan has emerged victorious and is all set to take oath as Prime Minister of Pakistan on 11th August, all eyes are on the Dangal hero and his fans are wondering if he will fulfill his vow.

Rumors are rife the Imran Khan has already invited Aamir Khan along with Navjot Sidhu  Kapil Dev and Sunil Gavaskar to the coveted ceremony.

However, the PK superstar has now broken silence on the matter and his response is bound to break hearts of many of his Pakistani admirers.

According to CNN News 18, Aamir stated:

“I am not going to Pakistan. Haven’t received an invitation for Imran Khan swearing-in”

Well, let’s see what PTI responds on the matter.

Meanwhile, there has been a strong demand for IK’s ex-wife, Jemima Khan, to grace the oath-taking ceremony.