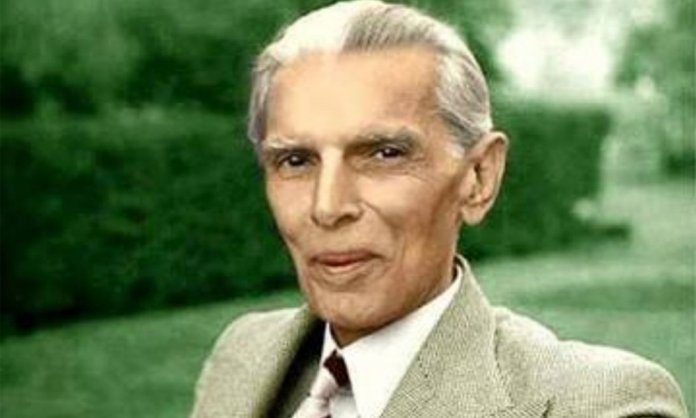 Some people are born great, some achieve greatness, and others have greatness thrust upon them, but Jinnah qualifies all the criteria of being a great leader.

Born on December 25, 1876, in Karachi, Muhammad Ali Jinnah articulated the aspirations of Indian Muslims which resulted in the creation of Pakistan, then the largest Muslim state on the world map. He was a lawyer, politician and a great visionary whose immense struggle made the tough task of the foundation of a Muslim state possible on 14th August 1947.

For being a driving force behind the establishment of this country, Jinnah is known as Quaid-i-Azam, meaning Great Leader and Baba-e-Qaum meaning Father of The Nation.

On his death anniversary, we remember him fondly with some rare and unseen pictures revealing his personal life moments as well as independence campaign movements! Mr. Jinnah serving his time and dedication in the Refugee camp Mr. Jinnah in a perfect mood to play snooker Quaid’s love for pets was undying Quaid-e-Azam with Fatima Jinnah in Karachi Mr. Jinnah in his study Mr. Jinnah in his car with a Parsi friend Gandhi and Jinnah spotted together Mr. Jinnah with Nehru in Kashmir Mr. Jinnah in his riding dress The Quaid with Miss Jinnah and Army men Quaid-e-Azam surrounded by the crowd at a public meeting Have a look at BBC’s short documentary of the collection of some rare and unseen moments of Quaid-e-Azam at the time of Independence.

These pictures are an epic history of our beloved nation. Pakistan lost a great leader on 11 September 1948, a year after the Independence. Mr. Jinnah suffered from a prolonged illness, tuberculosis. Even after the great efforts of his sister Miss. Jinnah, the leader was unable to defeat his death and he left the nation with lessons of peace and dignity.