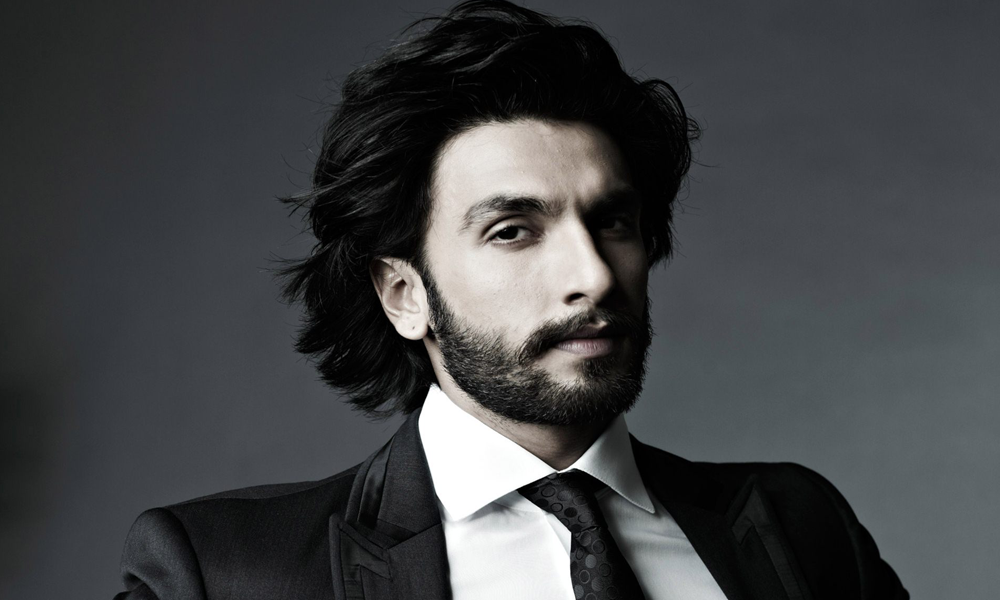 The after party of Bollywood actress Sonam Kapoor’s reception was the wildest and craziest one we have ever seen as many celebrates seemed to have fun together.

But what we enjoyed the most was Ranveer Singh’s fast-paced dance steps on a folk song. Yes, you read it right. A video of Padmaavat actor Ranveer Singh surfaced on social media where he can be seen showing his moves on the famous Dama Dam Mast Qalandar.

Have a look at the video:

We just can not get enough of his moves! Here is another video of Ranveer dancing on the same song.

Ranveer Singh on the Dance Floor.

The actor can be seen thoroughly enjoying himself at the party and dancing like there is no tomorrow.

We can totally say that Ranveer did justice to the song with his perfect steps and after watching the video all I wanted to say is “Dado Mazo Ayo”. For our non-Sindhi folks, it means, “We enjoyed alot”.

There is yet another funny video of the actor where he is carrying the groom Anand Anuja and going round in a circle.

Did Ranveer Singh made you dance with his moves? Let us know in the comments section below.