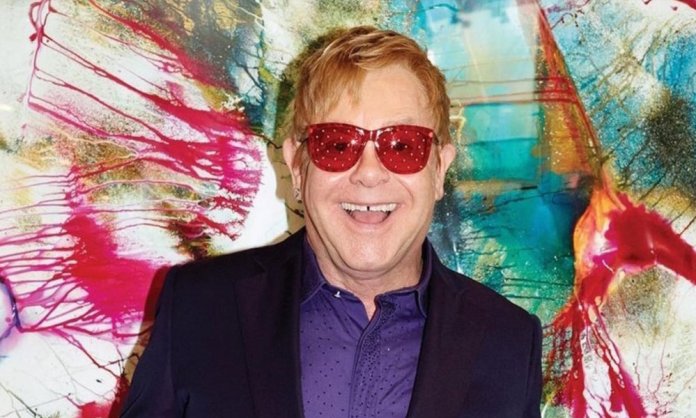 Elton John has announced he’s releasing an album next month featuring new versions of some of his best-loved songs, performed by superstars including Ed Sheeran, Florence + The Machine, Mary J. Blige, Lady Gaga and Miley Cyrus.

“Revamp” is set for release on April 6 and is available to pre-order as of Thursday. The album will include 13 songs by John and his co-writer, Bernie Taupin, reinterpreted in a variety of genres, with other contributing artists to include Q-Tip, The Killers, Queens of the Stone Age, Pink and Logic.

The tracklisting is as follows:

On the same day that “Revamp” is set for release, a second covers album, “Restoration,” will drop featuring some of John’s songs interpreted by country music stars such as Rosanne Cash, Emmylou Harris, and Willie Nelson.

Earlier this week, Elton John and the Recording Academy announced that the Grammy tribute concert “Elton John: I’m Still Standing,” which was recorded in January and featured many of the same artists who will appear on the album, will air on CBS in the US on April 10.