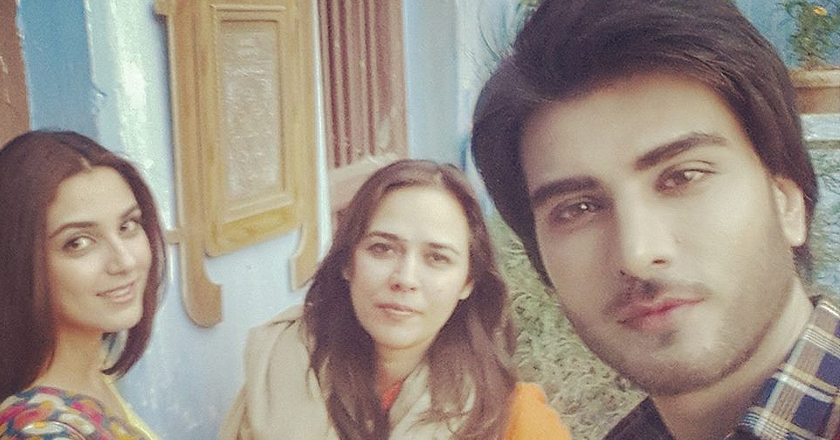 After a number of hits, on TV and silver screen, Mehreen Jabbar is back with a new drama, Zulekha bina Yusuf.

Zulekha bina Yusuf will start airing at APlus from 12th March 2015, every Thursday. In Mehreen Jabbar’s own words, the drama is an “old world passionate love story”.

The drama is written by the renowned playwright, Khalil ur Rehman Qamar, who is known for his autobiographical play, Sadqay Tumharay, Boota from Toba Tek Singh and Pyaray Afzal to name a few hits.

Mehreen Jabbar has previously worked with Imran Abbass in her hit drama serial, Malaal and Maya Ali and Aunn Zara. Other popular works of Mehreen Jabbar include Doraha, Vasl, Daam and Mata-e-Jaan Hai Tu. Currently, her play Jackson Heights, at Urdu 1, is being popularly received by viewers.

The OST for the drama, by Rizwan Anwar, is already a hit with the audience.

Enjoy the song and promos: