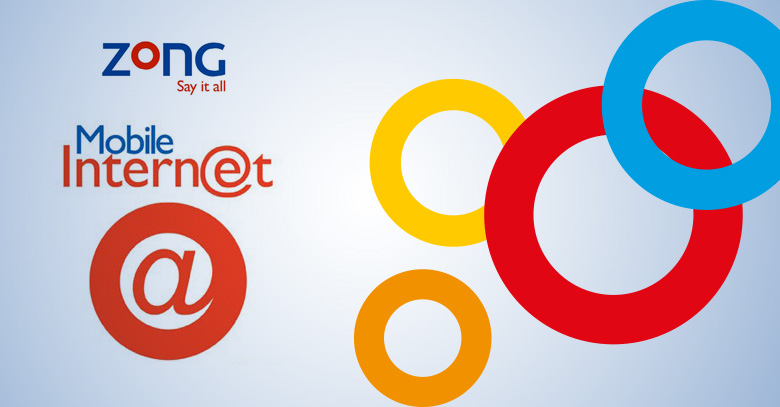 As an extension of ZonG Unlimited voice package in more than 100 cities, now ZonG introduces city based mobile internet packages for the first time in 4 cities of Pakistan

ZonG has taken another step to drive telecom industry growth by introducing city based packages for mobile internet.

With this new offer, ZonG customers can subscribe to Mobile internet packages using GPRS at affordable rates. This service has initially been launched in these four cities: Lahore, Sialkot, Gujrat and Daska.

All customers living in these cities can subscribe to either of the two packages: Volume offer or Time offer.

One of the major goals behind launching pocket friendly internet packages is to give the masses residing both in Urban and Semi Urban areas a basic understanding and feel of mobile internet to ensure better response to the launch of 3G services in Pakistan in near future.

This initiative is a first of its kind in the industry which will certainly position ZonG as a key enabler of mobile internet in the cities of Punjab.