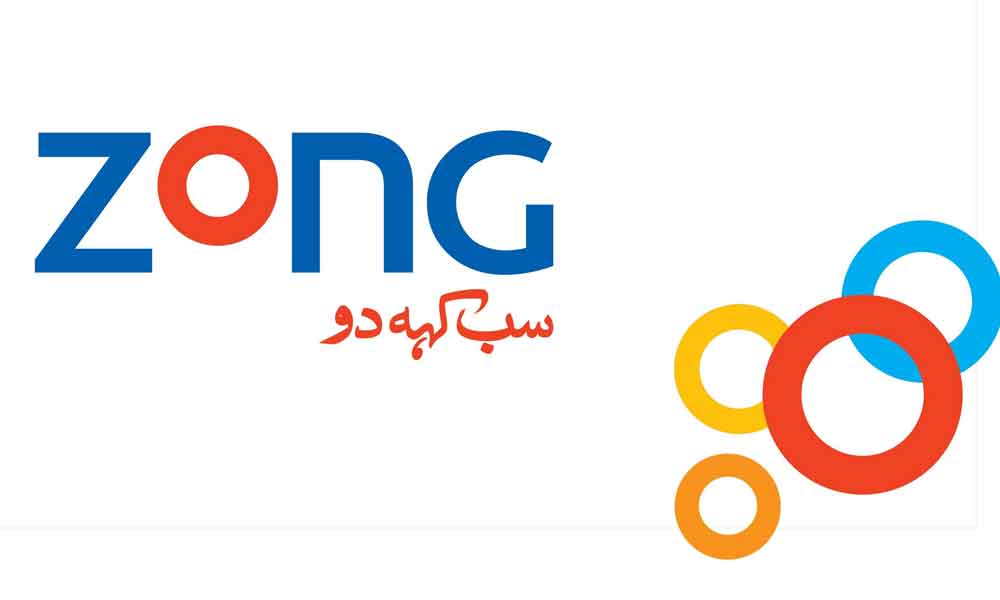 Pakistan’s No 1 Data network Zong, announced its highest-ever monthly revenue of PKR 5b for October 2016. The company registered a 23.2% (MoM) increase in revenues for the month of October 2016, a 26.5% increase in recharge as compared to October 15. These results are fueled by major growth in mobile data that has registered a phenomenal growth of 200% MoM against October last year.

Zong 4G uptake doubled in the month of September 2016, reaching 1.71 Million subscribers from 0.9 Million in August. It is expected that Zong will soon reach 2 Million 4G subscribers to achieve another milestone in the history of Pakistan’s Telecom market. Zong (CMPak) is now the fastest growing data network of Pakistan in terms of subscribers, revenue, and network rollout and has been termed by PTA as the best network in voice and data services.

The company recently announced plans of investing in an additional 1,000 4G sites across Pakistan after the company achieved its 2016 4G rollout plan, three months ahead of schedule. The addition of 1000 4G sites, will take the overall tally of Zong’s 4G sites to around 6,000 by the end of this year, making it the largest, widest and fastest in terms of 4G coverage. To facilitate the company’s ambitious expansion plans, Zong’s parent company, China Mobile Communication Corporation, gave a go ahead for additional investment that will take Zong’s total investment in 4G to over 300 Million USD.