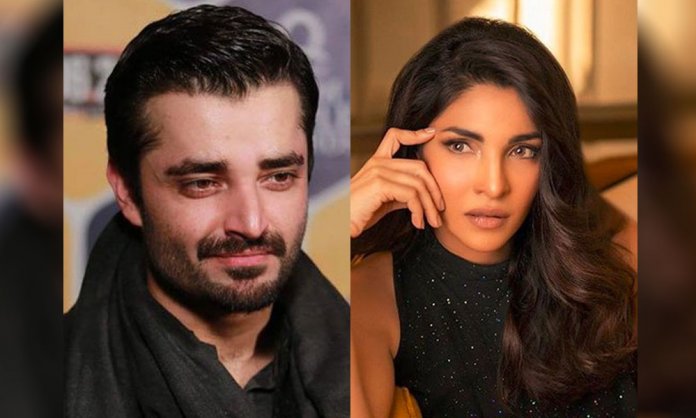 It wouldn’t be the wrong thing to say that Hamza Ali Abbasi is one of the most outspoken celebrities in our entertainment industry.

The ‘Jawani Phir Nahi Ani’ actor is one of the celebs who never shy away from expressing their opinions and is always ready to face any kind of criticism.

Moreover, he often schools fellow celebrities for doing item numbers by saying that they are ruining our culture.

A few years back, Zhalay Sarhadi’s item number in Jalaibee was released and Hamza Ali Abbasi shared his views over it and wrote:

My review on Jalaibee aside, i am tremendously proud of Zahalay Sarhadi for not taking her clothes off in her performance in the film. Proud of Yasir Jaswal for not going along with the emerging trend of revealing “item numbers” in Pakistan films.

Hamza Ali Abbasi to Bid Farewell to the Entertainment Industry?

However, the starlet spoke about the tweet when she appeared in Ahsan Khan’s show and said that she was really furious after he posted it.

While talking about it, she said: