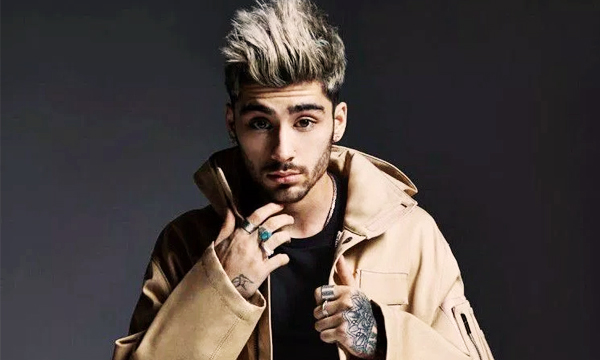 It seems like obsessing over boy bands is never going to get out of fashion; One Direction might have taken over the block from Backstreet Boys and NSYNC but it seems like their band members’ solo ventures are taking the limelight from the band. Zayn Malik who quit the boy band in March 2015 to lead a “normal life”, has reportedly landed a huge role in an upcoming TV show.

The show is being produced by the creators of US comedy Entourage.

The 23-year-old pop star recently revealed his aspirations to follow in the footsteps of his former bandmate, Harry Styles, who has been filming in France, Holland and the UK for his upcoming role in Christopher Nolan’s hotly-tipped blockbuster Dunkirk.

A source told The Sun newspaper: “This is a big deal for Zayn. He has been keen to get stuck into different projects outside of music and this is the perfect move.

“It’s a subject he knows lots about and he will call upon his experiences to advise the scriptwriters on the show.

“If the series does well, he’ll receive plenty of kudos in the industry.”

The actor who has been in the limelight for his relationship with model Gigi Hadid has since released the hit, Cruel and his debut solo LP Mind of Mine in March.

These will play a major role in hiring actors and liaising with scriptwriters when the series enters the casting stage in Los Angeles next month, according to sources.