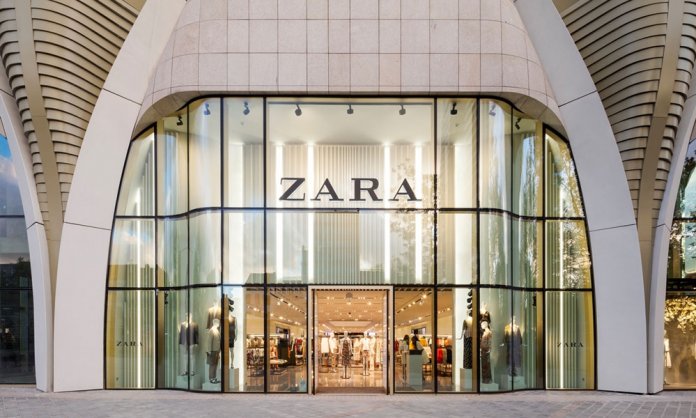 Logistics investments, new technology… Faced with fierce online competition from the likes of Amazon, affordable fashion giants Zara and H&M are shoring up their defenses, trying to use their stores to boost internet sales.

Separated by thin partitions, 15 little photo studios used exclusively to update the website line up in a corner of Zara’s huge headquarters near Corunna in Spain’s northwest. 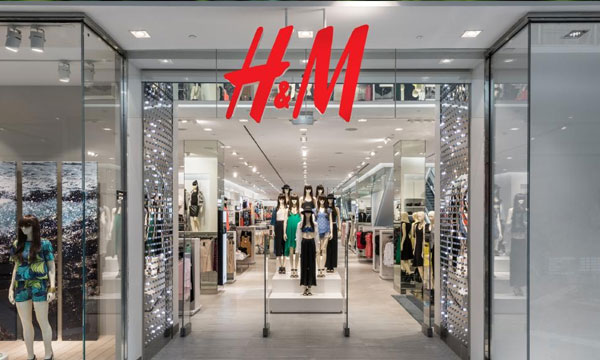 Under a constant barrage of camera flashes, models strike pose after pose to get seven photos showing the piece of clothing under all angles.

In total, 1,500 photos are put on line twice a week to match the speed at which articles of clothing are replaced in-store.

“Online sales are becoming an element that is contributing significantly to the company’s growth,” said Pablo Isla, CEO of the Inditex group which owns Zara among other brands like Massimo Dutti, said this week at the annual results’ presentation.

In 2017, these represented 10 percent of sales, a figure unveiled this week after years of secrecy over a crucial sector that Inditex only entered in 2010, on the late side.

Sergio Avila Luengo, an analyst at IG Markets, said gaining “more visibility online” was the main challenge for Inditex if it wants to remain “competitive on the long-term”.

He said the retail giant started having trouble clearing its stocks for the first time in 2017 due to competition from Amazon, which sells everything from books to clothes.

For its part, Sweden’s H&M, Inditex’s arch-rival, has recognized that a drop in profits in 2017 was due in large part to online competition.

The clothing market “is in big transformation,” CEO Karl-Johan Persson said in February.

“It is happening fast and it is challenging everyone.

“We know about the big online platforms, I’m thinking Amazon and (China’s) Alibaba, affecting our industry,” he said, adding smaller niche online players were also “a force to be reckoned with”.

In the United States, Amazon was in 2016 the top online clothes vendor.

It holds 11 percent of the global clothing market, and this is expected to rise to 19 percent in 2020, according to data compiled by Bloomberg.

German online clothing and shoe platform Zalando and Britain’s Asos, meanwhile, saw their European sales leap 25 percent and 34 percent respectively between 2012 and 2015, according to the E-commerce Foundation.

Faced with this threat, H&M devoted 45 percent of its investment to the internet in 2017, or close to 600 million euros ($736 million), for a new photo studio and personalized apps for its clients.

Inditex is also investing, but would not unveil how much.

Both groups are gradually offering the possibility for next-day or even same-day delivery of online orders, as well as the possibility to easily pick up and return clothes to stores.

These services may be crucial for customers but they represent a major logistics challenge, especially when faced with Amazon which already has “a much bigger logistics structure, already adapted to all sorts of different products,” said IG Markets analyst Avila Luengo.

As it counter-attacks, Inditex has opened 19 warehouses in the world dedicated only to the internet, which are managed like stores. H&M is soon to follow suit.

Both are also taking advantage of their thousands of stores, including for client delivery.

When online sales are launched in new markets, “we get to profitability really quick,” H&M financial director Jyrki Tervonen told investors in February.

He said this was “thanks to the fact we already have a store network, we are a well-known brand, appreciated among the consumers.”

Inditex has invested a lot in the renovation of its stores, removing the smallest ones in favor of huge flagship shops in city centres.

Both groups are implementing systems to avoid missing out on a sale if for instance, the size isn’t available for a customer, by telling him or her that the item is available online.

Gildas Minvielle, head of the economic observatory at the French Fashion Institute, said their strategy was to combine both sales methods.

“Distributors that develop their stores and their online sales perform quite well,” he said.