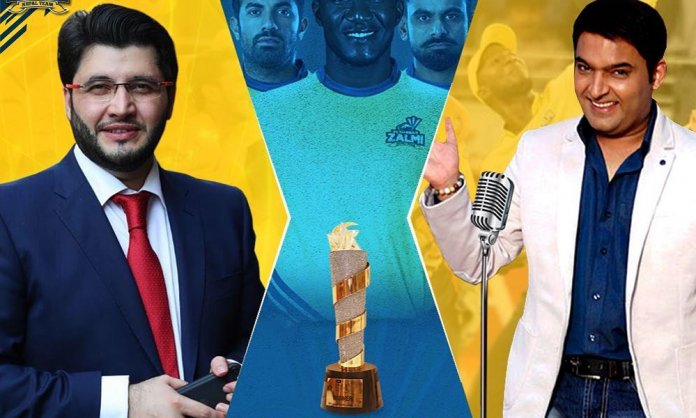 All fans of Peshawar Zalmi, this week is going to an exciting one for you!

After announcing its power-packed pair of brand ambassadors, the Zaalima ‘Mahira Khan’ and the muscleman ‘Hamza Ali Abbasi’; Javed Afridi has made yet another bombastic announcement that has created a splash on social media.

Seems like India’s King of Comedy, Kapil Sharma will be joining the Zalmi squad in Dubai to host a segment ‘Zalmi Night With Kapil Sharma’

Truly, Peshawar Zalmi has raised its game with this promotional activity!

It will surely be a historical moment and a night to remember as the Bollywood star will interacting with Zalmi’s cricketers.

The biggest TV star in modern era and someone who needs no introduction @kapilsharma will interact and perform with #HBLPSL champions Peshawar Zalmi. Stay tuned for further developments on this. #YellowStorm #HumZalmi

Lovers of Kapil Sharma are pretty excited to hear about it!

A fiery debate kickstarted upon Kapil’s association with Peshawar Zalmi. 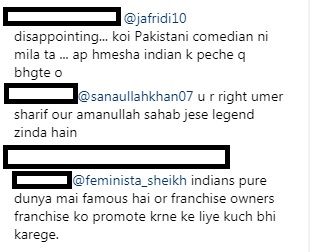 Many believed that the involvement of Indians should be shunned as Pakistani cricketers and celebrities are barred from performing in India.

What do you think about Zalmi Nights WIth Kapil Sharma? Let us know in the comments below.