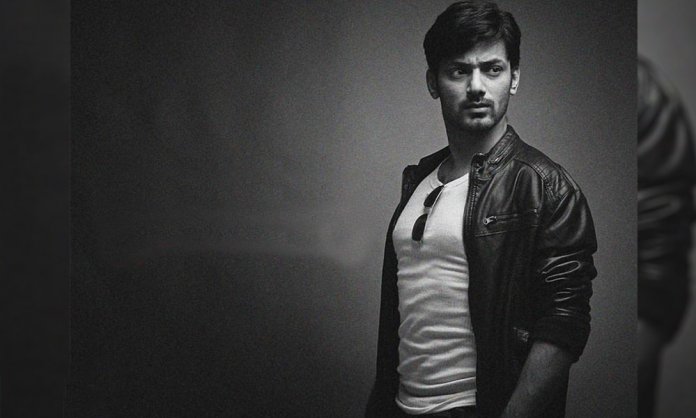 In his new role as the spokesperson, Zahid Ahmed will dedicate his true efforts to bridge the gap between the artists of two nations.

This initiative is basically taken to facilitate artistic and creative exchange between Canada and Pakistan in the near future.

According to Zahid Ahmed, the first event under this banner will be held on 10th August 2018 in Montreal by the name of ‘CPACT Choice Awards’ which will be attended by a significant number of Canadian government dignitaries.

Zahid Ahmed will be attending the event and it will be a stepping stone for creating exposure for the Pakistani entertainment industry not only in Canada but also North America.

Keeping in view, the globally changing entertainment landscape with the likes of Netflix, Zahid and CPACT believe that Pakistani performers should also be part of this new mainstream.

Zahid Ahmed has an announcement that we all will love to hear!
He is now the official spokesperson of CPACT!
Watch now: pic.twitter.com/ou66rc0clC

Brandsynario congratulates Zahid Ahmed for this great achievement and we hope that he will bring a positive change in Pakistani industry.