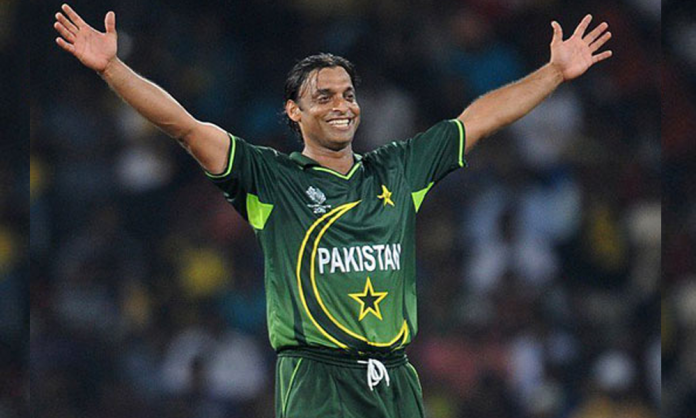 Rawalpindi Express aka Shoaib Akhtar is a legend when it comes to cricket in Pakistan.

The fastest baller in the history of the nation’s sports was featured on YouTube Rewind 2019.

Akhtar is also the only Pakistani celebrity to have been featured this year alongside many other social media sensations, including Shane Dawson, A4, Andymation, PewDiePie, Ariana Grande, Billie Eilish, BTS, Shawn Mendes, Camilla Cabello, Kylie Jenner, and others.

Akhtar uploaded his first-ever video on YouTube on 11th February 2019 and in no time he received 1.6M subscriptions. 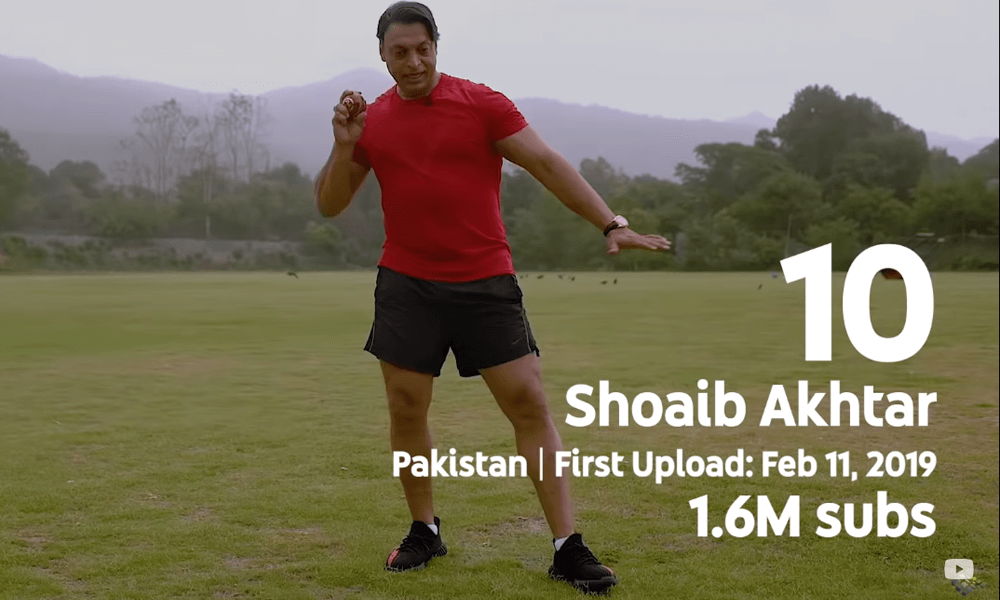 Shoaib Akhtar is a Pakistani cricket commentator, YouTuber, and former cricketer who played all formats of the game over a fourteen-year career.

He is recognized as the fastest bowler in the history of cricket, delivering a world record top speed of 161. 3  km/h