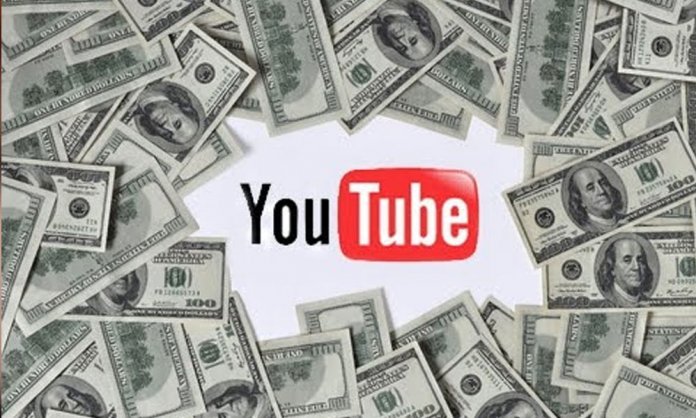 YouTube, often criticized for not compensating creators well enough, will allow them to set up paid channel memberships, the company said on Thursday.

Currently, the vast majority of revenue at the Google-owned service comes from advertising and that will remain a focus, said Neal Mohan, YouTube’s chief products officer.

“But we also want to think beyond ads. Creators should have as many ways and opportunities to make money as possible,” he said.

Viewers will pay $4.99 a month for channel memberships giving them access to exclusive content including livestreams, extra videos or shout-outs on channels with more than 100,000 subscribers.

Creators will also be able to sell merchandise like shirts or phone cases directly on their channels, the company said.

YouTube returns a small part of its advertising revenue to content creators who regularly accuse the platform of giving them only crumbs.

The site is facing increasing competition from other platforms using more and more video.

YouTube says it has more than 1.9 billion users but the figure only counts those who log in via their accounts.