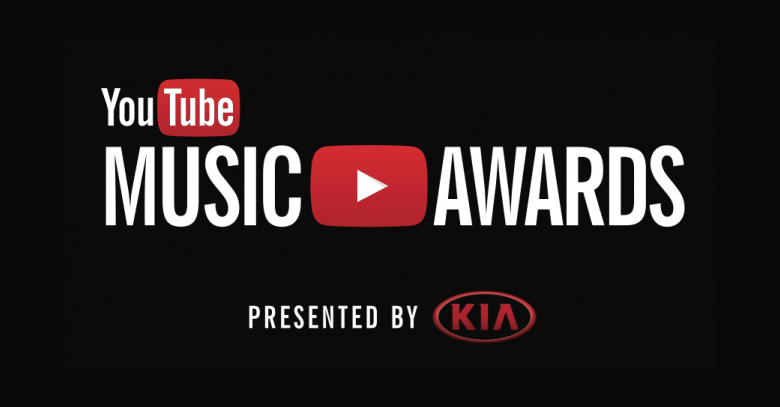 Reportedly, it is going to be a live event featuring performances from across the globe.

The bigwig of the music industry like Eminem, Lady Gaga and Arcade Fire will be performing live in the Award function accompanied by the famous creators of YouTube like Lindsey Startling and CDZA from Seoul, Moscow, London and Rio.

Music video director Spike Jonze will be the creative director for the awards while event will be hosted by actor Jason Schwartzman.

Since, YouTube prides itself on being a people’s platform; the awards will also be given out in the same stratum.

YouTube will be opening up nominations on October 17 based on videos users have watched and shared over the past year.

“We’ll then call on you to determine the songs and artists honored, by sharing the nominees across social media so the awards are judged in full view of everyone,” Danielle Tiedt, Vice President Marketing at You Tube said in a blog announcing the first music awards by You Tube.