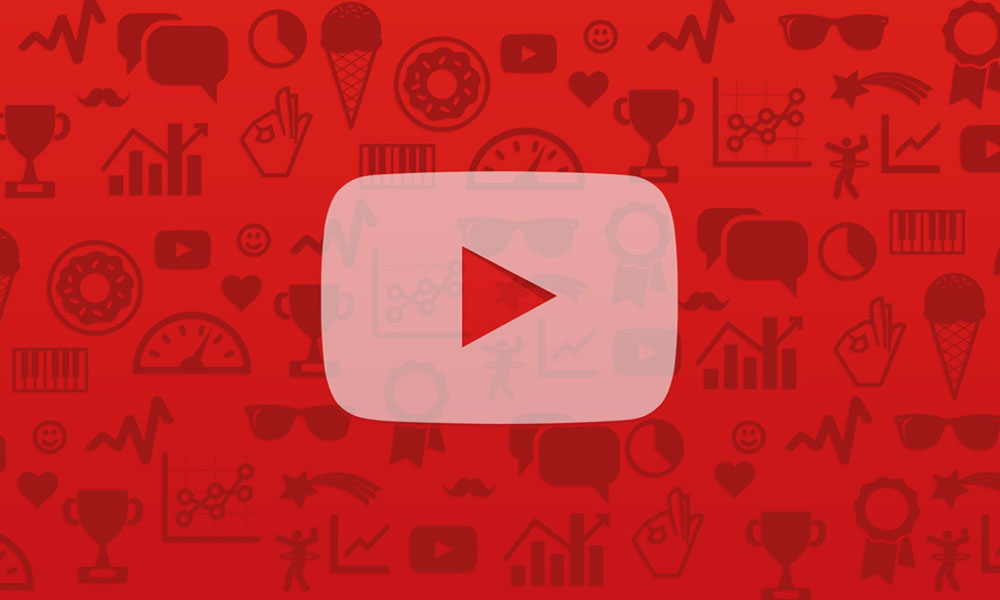 Music, it brings a mixed amount of emotions and is known to be one of the best ways to express. Though there are plenty of services available offering free music streaming globally, YouTube holds the crown as the biggest music streaming service.

According to a report by SocialBakers, YouTube is used by a little less than a billion people to listen to music! The report reads that “82% of YouTube’s 1B+ users use the service to listen to music. This puts YouTube far ahead of any online music streaming services.” 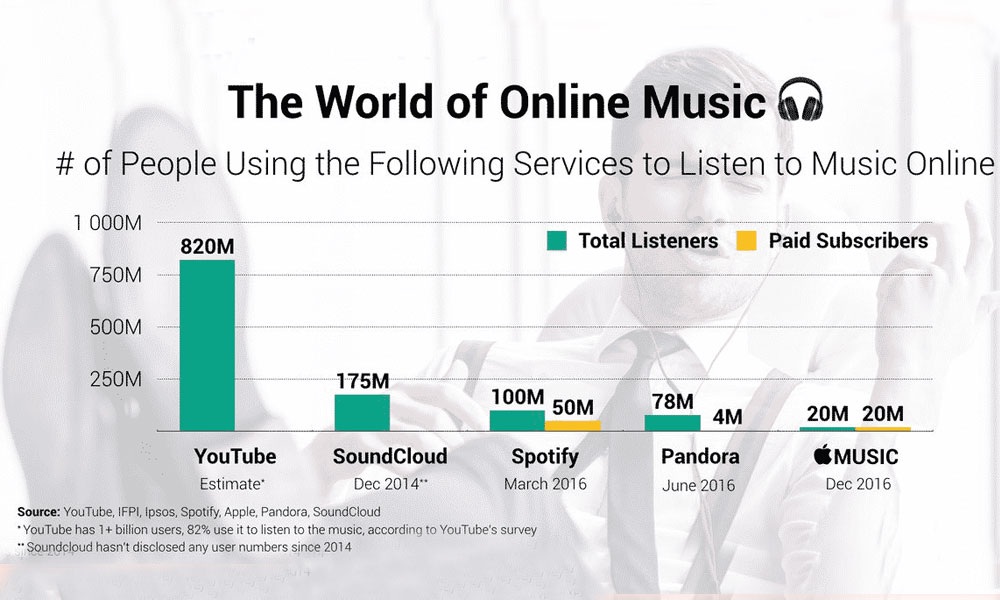 82% of YouTube's 1B+ users use the service to listen to music. This puts #YouTube far ahead of any online music streaming services. pic.twitter.com/hacm17TWP9

SoundCloud, at second place, is far behind YouTube with just 175 million users followed by Spotify, Pandora, and Apple Music. However,  SoundCloud’s usage statistics haven’t been disclosed since December of 2014.