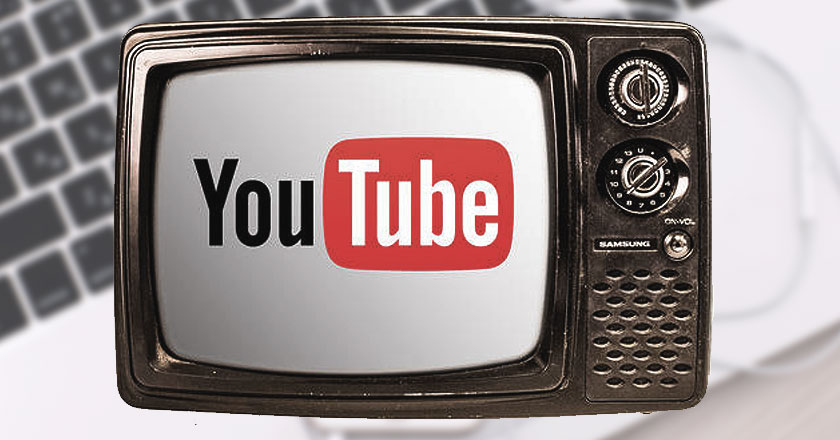 Today in Internet history marks the 10th birthday of the viral video-viewing website, YouTube (banned in Pakistan). On April 23, 2005, at 8:27 p.m., YouTube co-founder Jawed Karim uploaded the first YouTube video “Me at the zoo.”

In the present day, YouTube attracts more than 1 billion unique visitors a month. It is no surprise that the world’s biggest celebrities today are emerging not from Hollywood or Bollywood or even music platforms but this video-sharing platform.

With its channels and online streaming options, YouTube is giving rise to a completely new genre of entertainment, where viewers can interact and watch video-makers on an even more personal level.

Back when it was first introduced, YouTube’s chief attraction was its ability to store videos online because back then video files were large and online storage capabilities for users were scarce. However, soon enough it became a place for sharing content and watching videos mainly.

YouTube will be spending May celebrating the 10-year crossover of its beta site launch.

Considered by some as the “the most valuable storytelling outlet our planet has ever seen”, YouTube will now be stepping into a new age where it now hosts  presidential debates, official music videos, homemade videos, how-to videos and endless cat footage.

Here is to hoping it shall soon enough be unblocked in Pakistan as well.