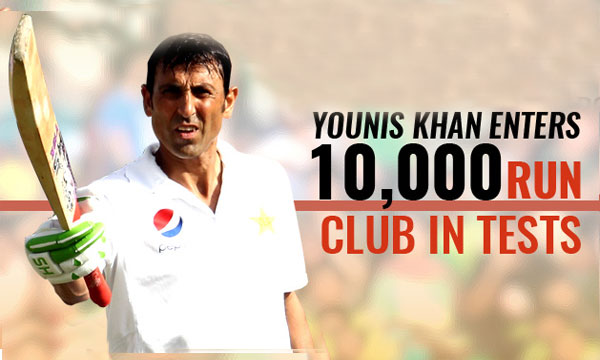 Younis the Artful Dodger. They say life doesn’t give you too many chances, well it does actually. One has to just grab the moments. Younis Khan has done and always did just that. He has been my favourite cricketer for nearly a decade now.

There are certainly better and have been more elegant players than him but a few or none as stats suggest can master his self-belief and grit. What does Younis epitomise for the layman? He teaches them hard work, pride for the Pakistan Cap, and a never say die attitude when everything around seems to crumble. 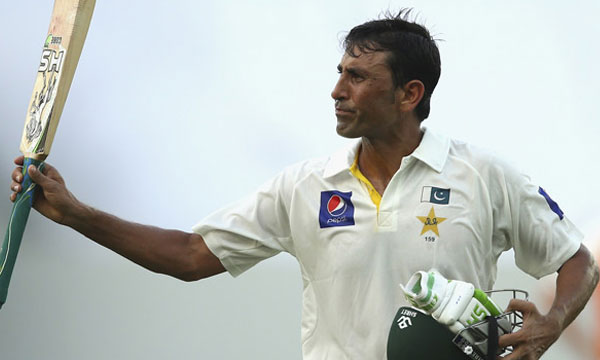 His 10000th run has been written about and the glorious stats will be available now in each article but what we should not miss is the impact he has had on cricketers of this generation. Talent is great, but without application, it seems worthless. Nowadays, there is a lot of emphasis on fitness and nutrition, both aspects

Nowadays , there is a lot of emphasis on fitness and nutrition, both aspects immortalised by the man himself. Being now equal to my age which is a year under the wise side of 40, he still is the Cheshire cat he was back in his heydey. An excellent slipper with hands like spidey, 131 catches atone to the fact.I remember Younis in 2009 lifting the T20 world cup in England in a genre of the game he wasn’t attuned to at all. Such is the character of his

I remember Younis in 2009 lifting the T20 world cup in England in a genre of the game he wasn’t attuned to at all. Such is the character of his persona, a man who challenged the norms, faced his fears and now stands alone on the pedestal of Pakistan’s greatest sportsman. Will there be another Younis, probably not in my lifetime. That I can live with.

Younis Khan on Sunday became the first Pakistani and only the 13th cricketer to reach 10,000 runs in the longest and prestigious format of the game. He achieved the feat during Pakistan’s first innings against the West Indies in the ongoing Test at Kingston, Jamaica.