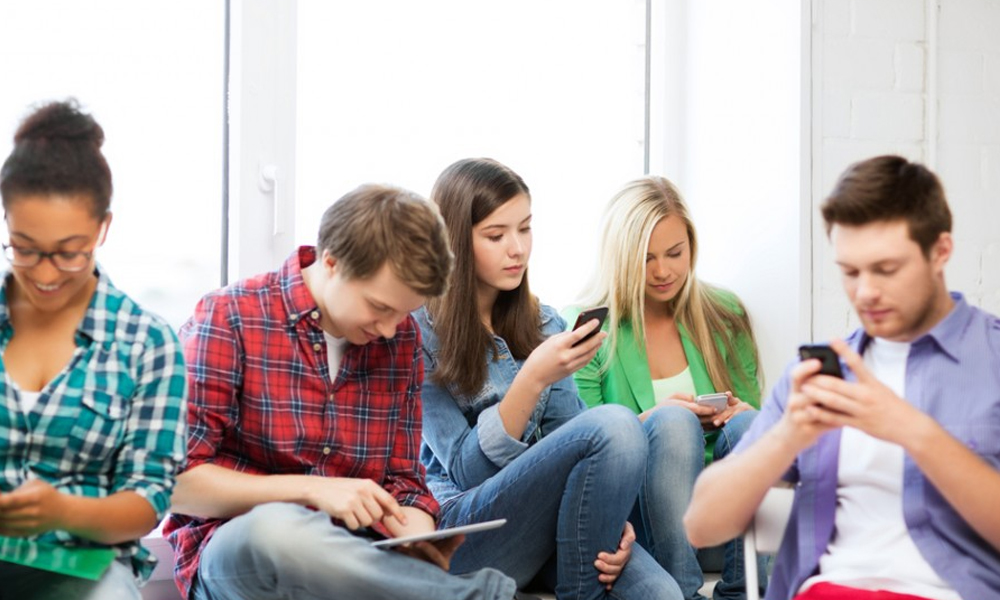 GWI points out that over the same period, time devoted to other web-enabled screens has been falling to its present total of four hours a day. All of which means that before the end of the decade, smartphone time will be greater than the time spent on all other screens, combined