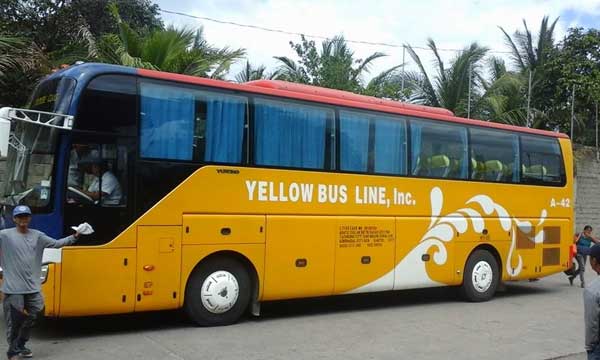 The Yellow Line bus project has been approved by Federal Minister for Planning and Development Khusro Bakhtyar for increased provision of transport services in Karachi.

The Yellow Line Bus in Karachi will run a 21-kilometer route starting from Dawood Chowrangi in Landhi and will end at Numaish Chowrangi to merge with the Green Line.

The project was discussed in a CDWP meeting chaired by Bakhtyar in Islamabad last week.

New Luxury Buses in Karachi to be Launched by Sindh Government

Other major projects (including Sewerage Services Improvement Project Phase-1) were also presented by the Sindh government.

The CDWP meeting was attended by Senior officials of the Sindh Planning and Development Department, Sindh Mass Transit Authority and other relevant departments.

Serious thought was given to the project around five months ago after the World Bank showed interest in it.

Therefore, the World Bank will contribute $381.9 million to the project, out of the total cost which is an estimated $438.9 million.

CDWP approved the Yellow Line Project last week and the work on it has already been initiated in collaboration with the World Bank. The initial design of the project has been prepared, but the detailed design has yet to be made.

The project will now be forwarded to the Executive Committee of the National Economic Council (ECNEC) for official approval. Work on the project will commence next year, and it will approximately two and a half years to reach completion.

Employees to be Paid Salaries Before Eid-ul-Fitr 2019: Sindh Govt

Do you think the new project will encourage more people to opt for public transport?