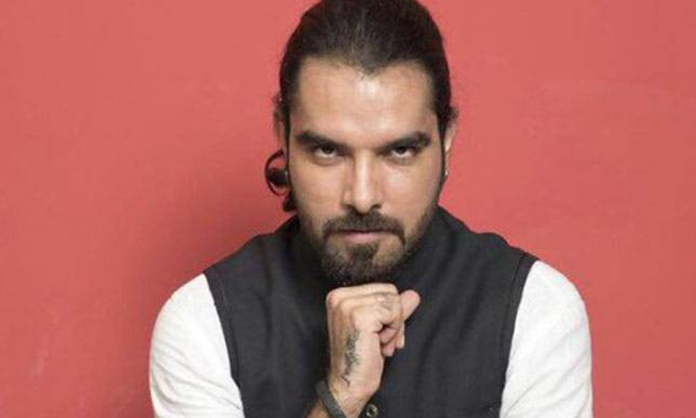 Many Pakistani celebrities spoke up to condemn the situation in Kasmir.

However, actor Yasir Hussain seems to have had enough of India and now urges Pakistani artists to vow never work across the border.

“I want every Pakistani artist to say they will never work with India. You have love for Kashmir and then you want to work in India as well?” he wrote on Instagram.

He stressed that it’s deception if you say you love Kashmir but continue wanting to work with the oppressors.

“Now all Pakistani artists are going to judge me but I don’t care. I love Pakistan and I cry for Kashmir. I used to believe art has no boundary but maybe there is one. They’ve drawn it, we should too. #standforkashmir.”

His comment was met by a lot of reactions. While some lauded his patriotism, others criticized him for dancing to the beats of Bollywood at award shows.

While this may be his opinion, Pakistan and Indian government also share similar thoughts it seems.

“No Indian cinema will be screened in any Pakistani cinema. Drama, films and Indian content of this kind will be completely banned in Pakistan,” Firdous Ashiq Awan stated in a tweet as the Kashmir issue worsened.

The AICWA demanded a strict “say no to Pakistan” for trade and bilateral relation.

This Girl’s Mimicry Of Sadaf Kanwal Is Breaking The Internet

Pakistani Ertugrul Is Teaching Karachiites ‘How To Behave’