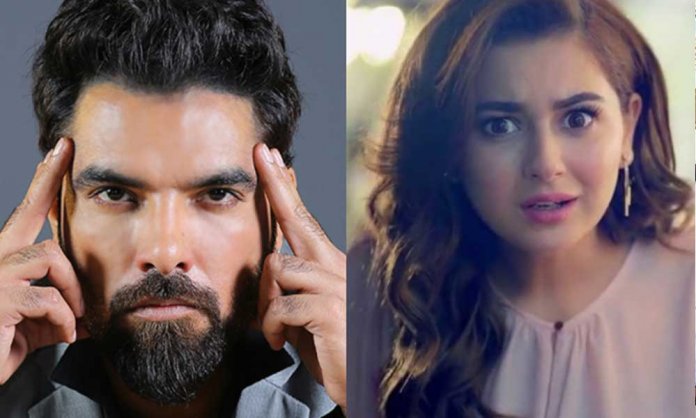 We all remember how famous Pakistani actor Yasir Hussain started a social media debate with his controversial comment on Hania Aamir’s picture.

A couple of months ago, the beauty queen Hania Aamir opened up about her acne and smashed all the beauty standards which made waves on Instagram.

She spoke for most of the Pakistani women and the starlet won hearts for being truly real about her skin.

Things got ugly when Yasir Hussain called Hania ‘Danedar’ in light of her opening up about her acne troubles.

Hania Aamir also didn’t shy away and strongly hit back stating that such jokes about serious issues are wrong on so many levels.

However recently, the actor admitted that he unintentionally made a mean comment on Hania Aamir.

She also asked him about the meanest comment he has ever made in his life to which he replied, “Danedar”.

Moreover, he also revealed that he had a fight with the handsome hunk Imran Abbas which nobody knows about and now we are so curious for more details.

For more updates and details, stay tuned to VeryFilmi.com