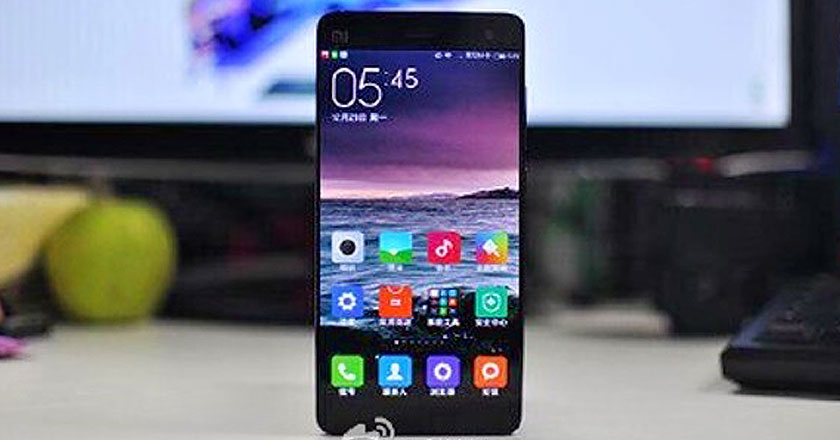 Pictures of a black variant of which could be Xiaomi’s next flagship phone were leaked recently seen online.

Xiaomi which is one of the biggest Chinese Mobile Manufacturers is supposedly to launch a black variant of its flagship phone Mi 5.  Though the name is still not official as yet, keeping the options open for both ‘Mi 4S’ & ‘Mi 5’.

It is also expected that Xiaomi might launch the first 50,000 hand-sets of this new flagship with Sapphire protection.

Xiaomi’s co-founder while revealing an additional investment of $1.1 billion also unveiled the company’s plans on unveiling its flagship handset next month. While there have been no announcement highlighting any particular dates, some reports suggest that the company might reveal its flagship phone by mid Jan.

With this much popularity, this Chinese manufacturer is no more an underdog in the smartphone market, that’s clear. The thing now awaited is whether this Chinese hand-set manufacturer will be able to give a tough time to the already established brand names in the market or not.