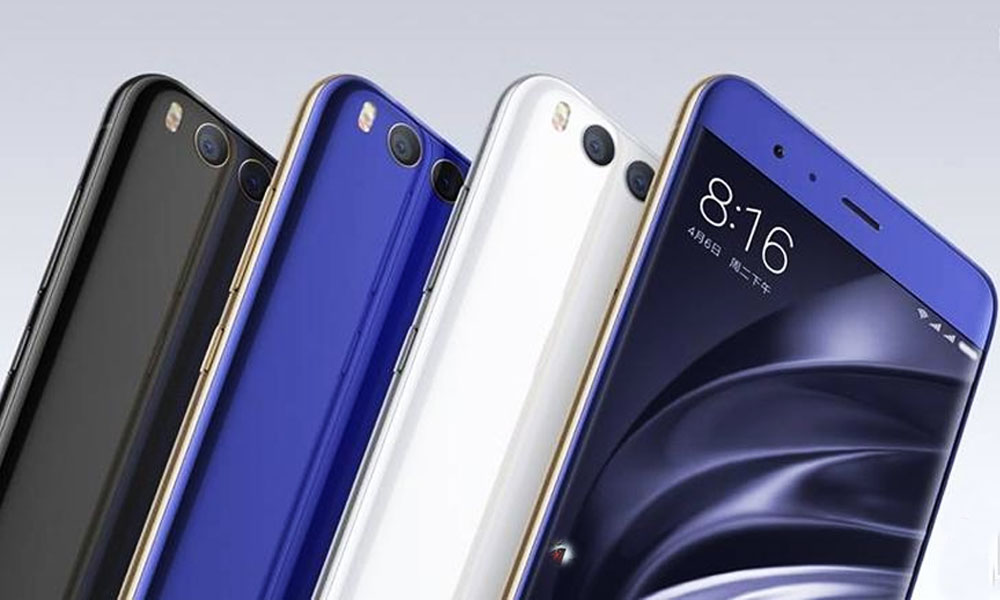 Xiaomi launched its new handset, the Xiaomi Mi6 on Wednesday 19 April 2017 at the Beijing University of Technology Gymnasium. Not only has the Chinese manufacturer been giving tough competition to other competitors in China, the brand has done exceptionally well in Pakistan, and seems to be giving its UK rivals a tough time as well!

Xiaomi Mi6 is really impressive, not only does it offer high performance, it also gives Android users ease with features like dual speakers, a 3,350mAh battery that will last all day, an under-glass fingerprint sensor and a newly splash-proof body with sealed SIM tray.

The Xiaomi Mi6 looks very similar to concept images which surfaced just a few months ago. However, from the official shots we can see that the handset has dual-camera at the back, a fingerprint sensor (under the glass) and it looks similar to the Xiaomi Mi5s.

However, it also seems to be equipped with four-sided glass. In essence, this means it is curved not only on the edges but in the corners. 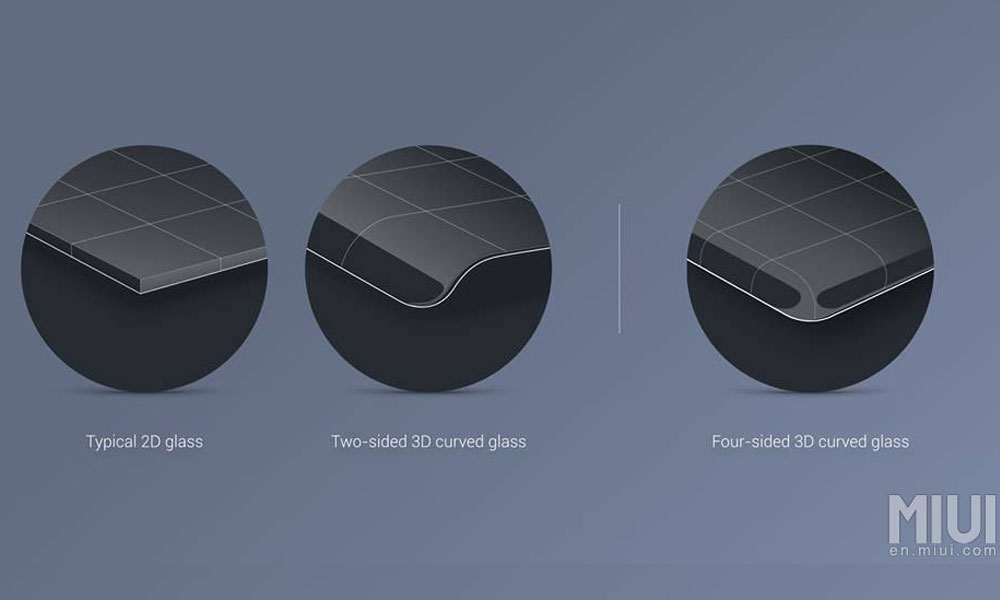 Overall, the design is clean and simple with a mirror finish. A tough, also-glossy stainless steel frame is visible from the edges. Though it is not fully waterproof, the Mi6 can withstand splashes, and the SIM tray has also been sealed to stop water getting in.

The Mi6 is available in silver and blue, plus there’s the ceramic version too. 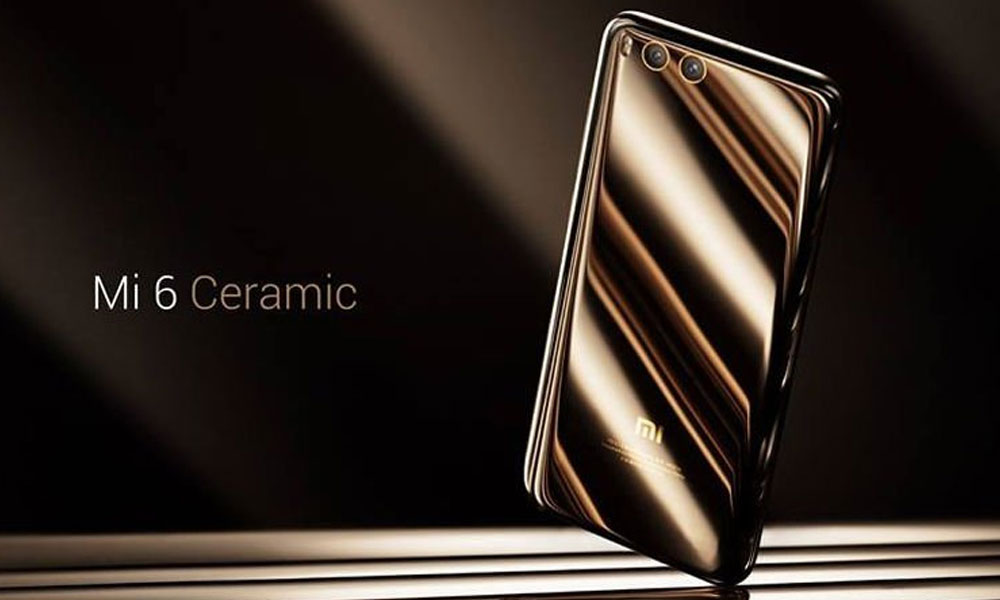 The Xiaomi Mi6 is equipped with Snapdragon 835, a 10nm chip built by Qualcomm and Samsung, which improves on the company’s previous 14nm chips with increases of up to 30 percent in efficiency, 27 percent in performance and 40 percent in power consumption. It runs at a clock speed of up to 2.45GHz with a big. LITTLE architecture, which means four of the eight cores run at a lower 1.8GHz for efficiency.

This chip also supports from Qualcomm Quick Charge 4.0, which can offer five hours of battery life from a five-minute charge. Xiaomi says you should get a full day’s life from the Mi6. Rated at 3,350mAh the battery is high-capacity, but it doesn’t support wireless charging.

As expected, a dual camera is found at the rear with one 12Mp wide-angle lens and another 12Mp telephoto camera. The Mi6 supports a 10x digital zoom, 2x optical zoom and four-axis OIS.

There are 3 variants of the Xiaomi Mi6, and all three come with 6GB of RAM. You can opt to buy the phone with either 64- or 128GB of storage, and there is also a ceramic model with 18k gold detailing. 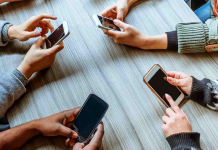 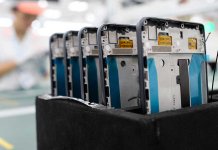 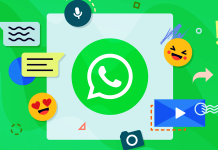 How to Send Messages to Unsaved WhatsApp Numbers