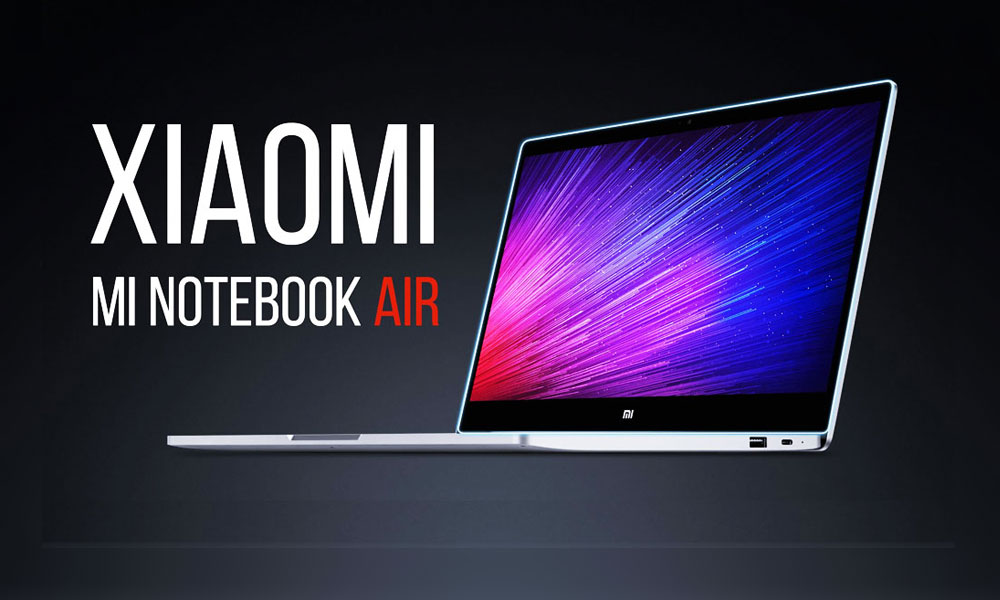 Xiaomi Mi is all set to launch their new Notebook Air on 23rd December. After making a name for itself in the tech sector, the Chinese company has managed to pull off quite a great deal of hype in a very short time.

This year, the company decided to enter the computer market as well. 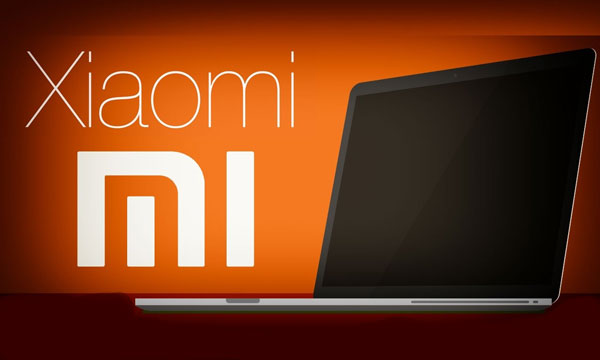 The cellphone manufacturer and now PC manufacturer introduced their first Notebook back in July, which was available in Pakistan the next month, however, was priced quite high due to the number of features and specs it introduced. The company is ready to bring out their second model in just a few days.

The notebook is most likely going to be a 4G supportive computer, boasting a full HD display. The earlier models sported a 13.3-inch model and a 12.5-inch display with different specs. The 13.3-in model is equipped with an Intel Core i5 6200U processor, 8GB RAM and 256GB SSD covers with Nvidia GTX 940 MX GPU.

Recently, the company received the green signal to launch their Smartphones in Pakistan, after receiving the official word from Pakistan Telecommunication Authorities (PTA).