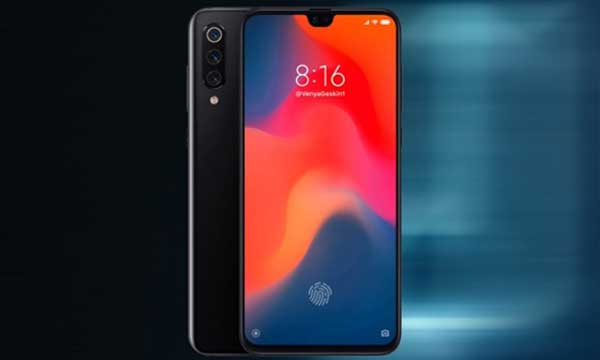 Xiaomi Mi 9 is an upcoming smartphone from the Chinese manufacturer for Rs. 69,999 in Pakistan.

Reportedly, this new flagship will bring new things to the table and top of that list is its triple camera setup.

Xiaomi at their press conference confirmed that it will be announced on 20th February at an event in China and the brand has also confirmed its codename – ‘Battle Angel’. 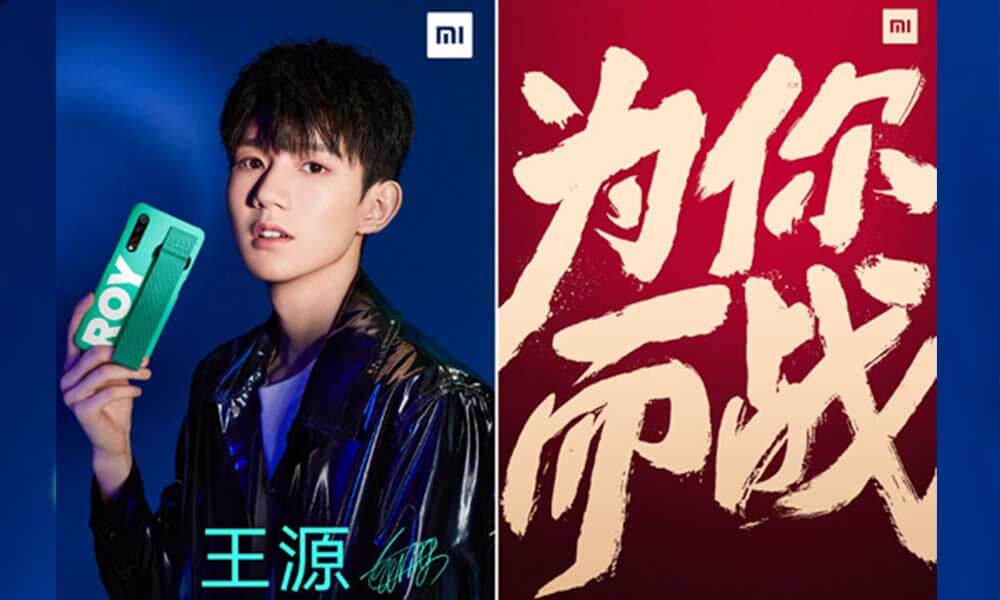 According to its official teaser, it has now been confirmed that the design is coming with triple rear cameras and a flash arranged vertically. 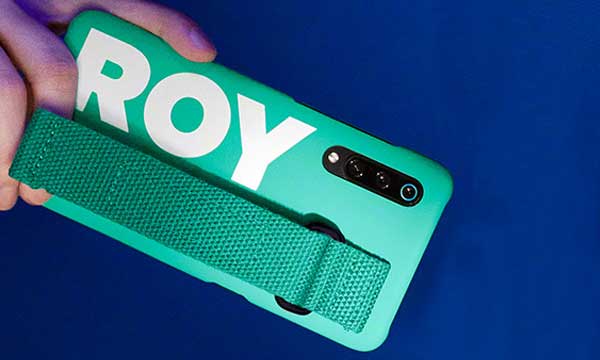 Furthermore, Mi 9 is reported to be equipped with Snapdragon 855 and is likely come with the SoC, however 5G support is still not clear as yet. However, another report has suggested that it will come with a Snapdragon 8150 chip-set.

Reportedly, live images of the set have also surfaced which show a 6.4-in FULL HD display sporting a water notch screen and 8-megapixel Sony IMX586 primary rear camera sensor and a 3500mAh battery with support for 27W fast charging. 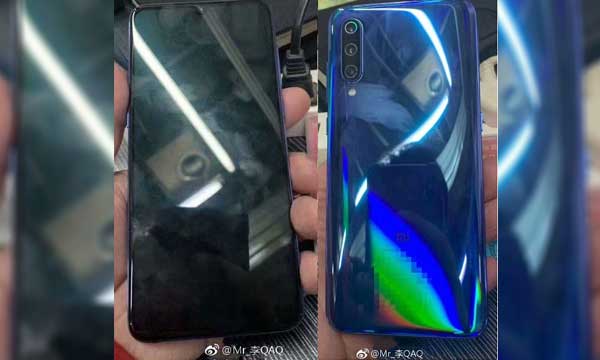