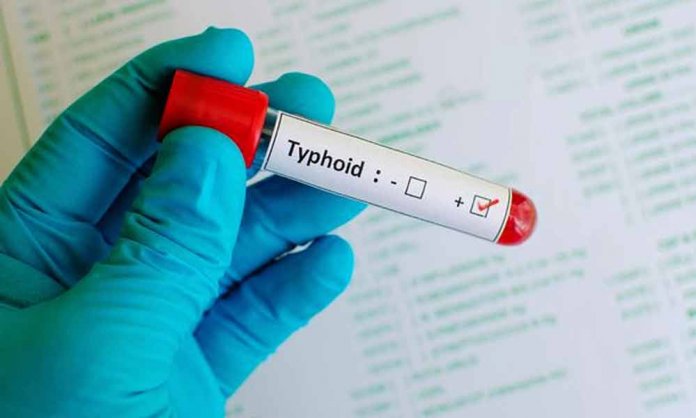 A sudden outbreak of the drug-resistant XDR typhoid or superbug in Karachi and rural Sindh has raised in alarm amongst citizens.

Around a dozen people from across the province have reportedly lost lives due to the superbug that is resistant to even the most strong antibiotics.

For those who are unaware, XDR Typhoid is a serious water-borne infection caused by the bacterium Salmonella Typhi.

The disease usually spreads through contaminated food and water.

The Sindh Health Department is planning to launch a vaccination campaign for ‘superbug’ typhoid fever in March.

The Pakistan Medical Association (PMA) has now released a health alert and launched a massive awareness campaign against this dangerous type of typhoid. 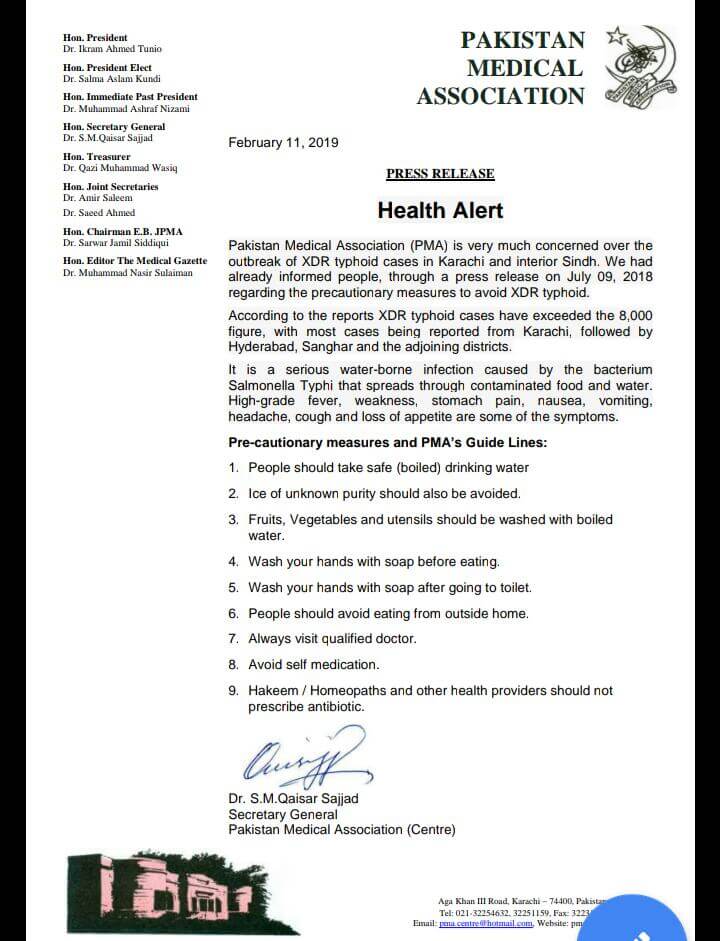 XDR Typhoid: Precautions You Must Take