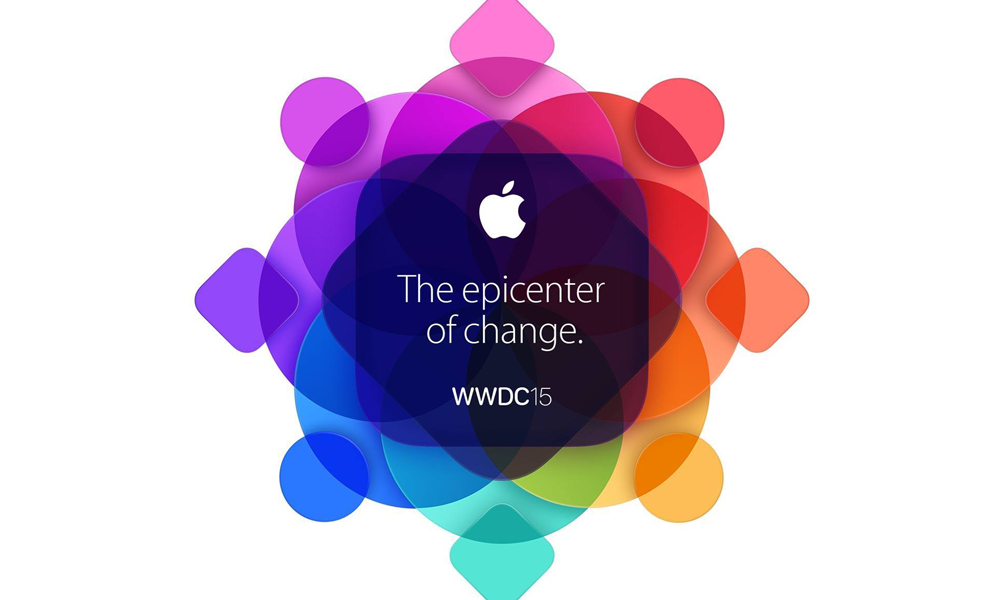 This year, the tech giant Apple’s Worldwide Developers Conference (WWDC) is likely to be held between June 13th and June 17th. Although the dates have not been confirmed by Apple officially, however, these dates are likely to be the dates of the conference from the event calendar of Moscone West Convention Centre, San Francisco, California where this conference is usually held every year.

Apple has been arranging this conference in the first week of June since 2007 and keeping in consideration the venue’s event calendar and booking, it would not be wrong to assume these dates to be the actual dates for the conference. However, nothing can be confirmed until Apple officials declare the event dates.

A large number of attendees take part in this conference and has been a forum where Apple had made major announcements over the years. 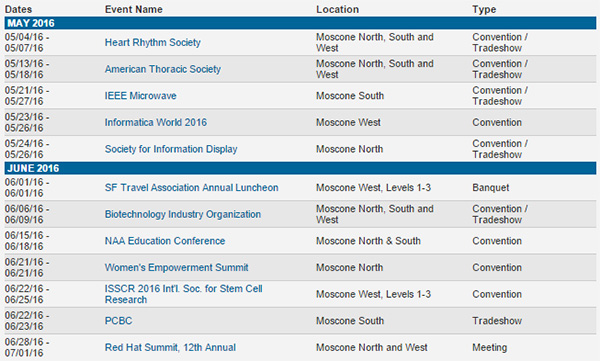 Since 2007, WWDC is being  held during the first few weeks of the month of June, fitting well with the time period that is left open in the Moscone Center’s schedule.

With the excitement of what’s in store this year, it would be an interesting affair for all the tech lovers and Apple fans. With iOS 10 and OS X 10.12 set to potentially get their big unveiling at the event, we are likely in for a cracker. The potential for a new version of watchOS and tvOS are also making fans jazzed for what Apple may have in store.