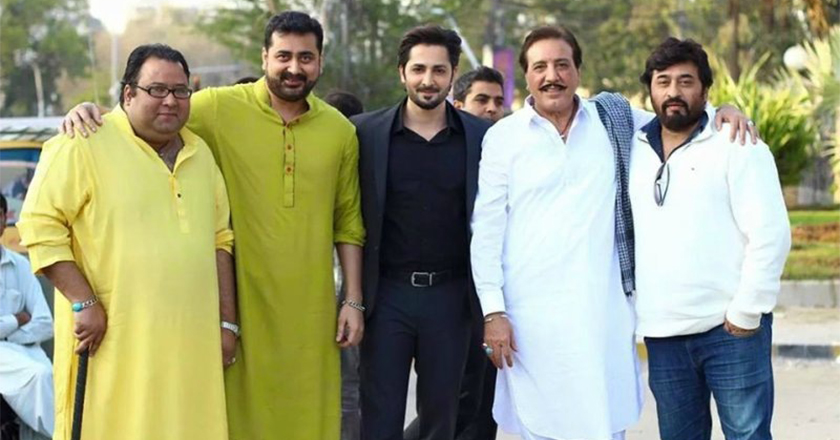 Yasir Nawaz’s is all set to direct his latest project ‘Wrong Number’. The movie will be a light-hearted romantic comedy with Danish Taimoor and Sohai Ali Abro in lead roles. Other prominent actors featuring in the movie include Jawed Sheikh, playing the role of a ‘qasayi’, Shafqat Cheema, Danish Nawaz and Nadeem Jafri.

The movie is slated for an Eid-ul-Fitr 2015 release.

The movie will be promoted under the ARY Films banner, who has just recently very successfully promoted the blockbuster, Jalaibee. While Jalaibee wasn’t Danish Taimoor’s best work, the movie itself has raked in over 4 crores at the box office.

Currently serving as the editor of ARY Digital, Yasir Nawaz has had quite some experience in direction, his recent drama Chup Raho being the ultimate proof of his talent. However, being new to the film industry, he admits to the fact that his debut movie might not be perfect but still requests for support from cinema goers.

The multitalented director describes his directorial venture as a pure entertainer with dance, excitement and halla gulla. He also makes no claim for the movie’s story be any unique, however, he promises 2 hours of nonstop humor, entertainment and laughs. The movie’s first look and teasers will be released on 10th April 2015.

See what Yasir Nawaz has to say about his new movie: