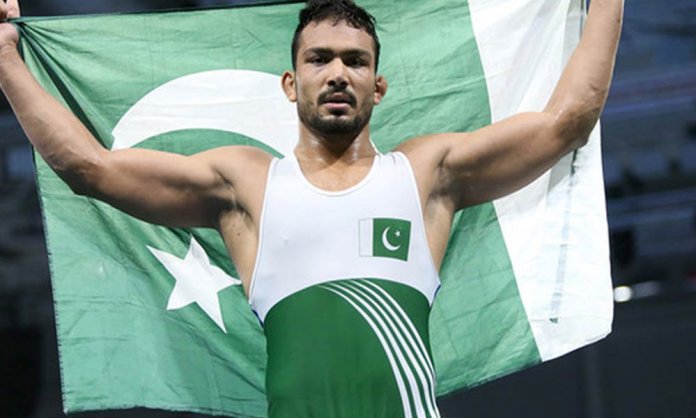 This year the ANOC World Beach Games Qatar 2019 will take place from 12-16 October, 2019, with the participation of more than 1,200 athletes representing all five continents.

Pakistani Wrestler Muhammad Inam is the first Pakistani to feature in the World Beach Games.

Originally from Gujranwala, Inam won the following medals for Pakistan:

In the World Beach Games, the wrestler will be competing in -90 kg. In an interview he talked about the support he has received from the Pakistan Olympic Association:

“The Pakistan Olympic Association and Pakistan Wrestling Federation has provided me with a kit and would bear the expenses for my competition to be held in the mega event on October 13, 14 and 15,”

Inam also mentioned the 2020 Tokyo Olympic qualifiers and expressed his desire to train for them in Russia alongside his fellow wrestler and their coach.

We wish Inam all the best for the event and hope that he will make the country proud again.

CPLC Report: Street Crime in Karachi on the Rise Again!

Stay tuned to brandsynario for more news and updates.