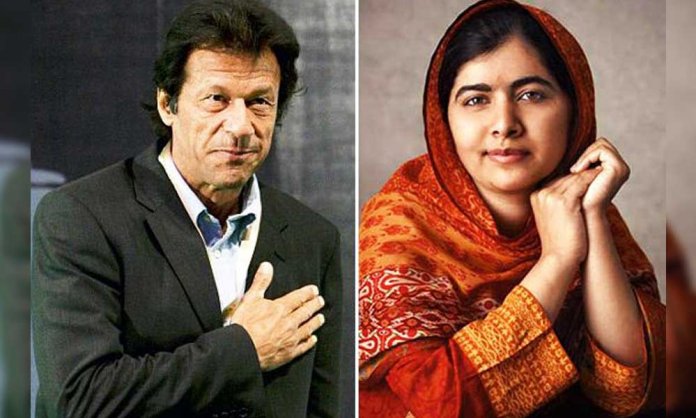 Prime Minister Imran Khan and Malala have been chosen as one of the ‘World’s Most Admired People of 2019’.

Last year, Imran Khan has secured the 20th position and Malala held the 7th spot. Bill Gates and Michelle Obama have both been named as the most admired individuals of the year according to an annual survey conducted by research firm, YouGov.

Bill Gates has secured the title of the most admired man each year since the beginning of the survey! Former U.S. President Barack Obama came second, followed by Jackie Chan, Xi Jinping, and Alibaba founder Jack Ma. Indian Prime Minister Narendra Modi is also amongst the Top 10.

Although the women’s list changed this year, the men’s list has remained the same since last year’s survey.

Stay tuned to Brandsynario for all the latest news and updates.

“Blackmail me and I will expose you” : Imran Khan’s Nephew Accuses Meesha’s Team of Misusing #MeToo