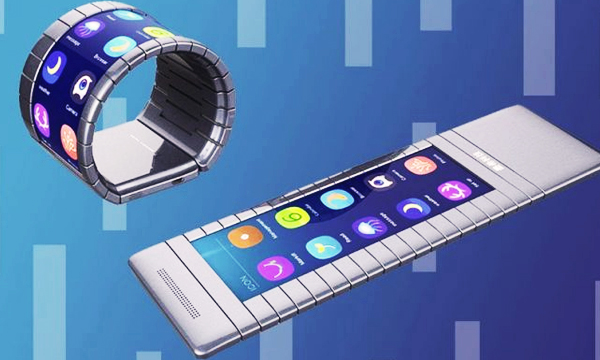 Moxi Group, a small Chinese startup, is set to launch a smartphone that can bend around your wrist while its flexible touch screen will work even when it is looped or worn as watch or bracelet.

The company has already experimented with a prototype of the bendable phone and intends to put 100,000 units of the device on sale in China later this year. 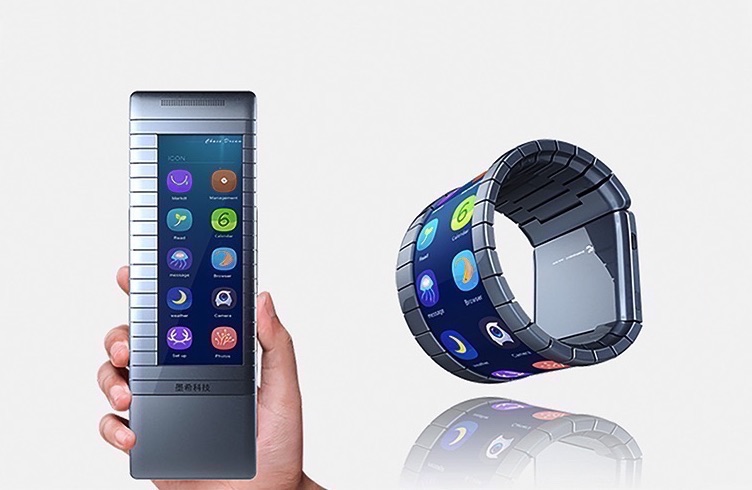 Initially, these phones will only have black and white displays for 2016 launch but a full color display version will be launched sometime in 2018 as it is technically challenging to be developed.

So the idea was not new but if it pulls off, Moxi would be a pioneer to introduce first fully bendable smartphone to the digital world.

Still, a lot of details about the exact release date and its arrival into the international market still remains, till then you have to bear with your rigid, block shaped smartphones.