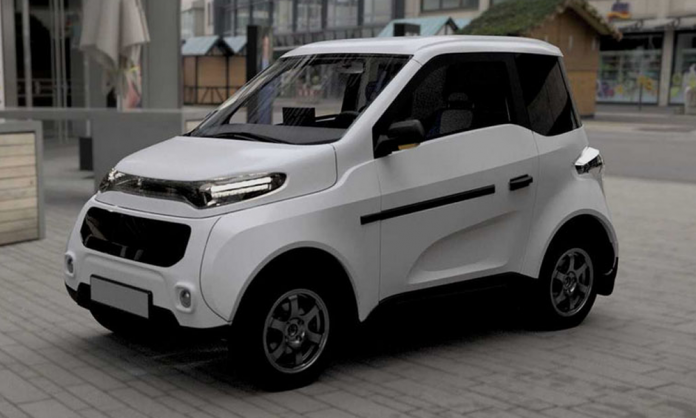 Russia is gearing up to officially launch the world’s cheapest electric car in 2020.

The car is now in the final stages. Zetta will be manufactured by Russian Engineering and Manufacturing Сompany (REMC).

REMC is a privately funded startup that was founded three years ago with an investment of around 450 million rubles ($7 million). 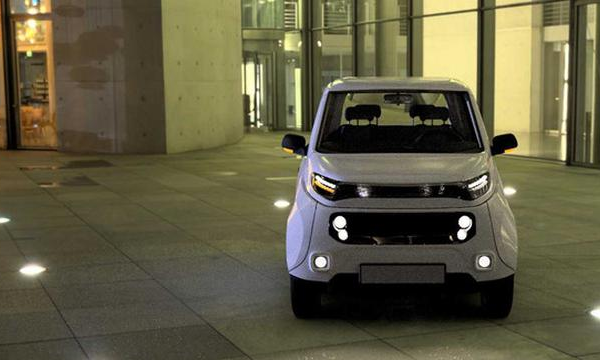 Zetta will have the capacity to run at up to 120km/h with a range of around 200 kilometers.

Initially, the company will start production with an annual capacity of 15,000 units a year.

Moreover, reports suggest that the Zetta EV would be priced around $7,000. Hence, making it the cheapest of its class in the world, on par with other sub-$10,000 models such as Renault City K-ZE and Ora R1.

The four in-wheel hub induction electric motors provide it a nominal power of 46 horsepower and max 97 hp with a 10-kilowatt battery to power it offering a 200km driving range. 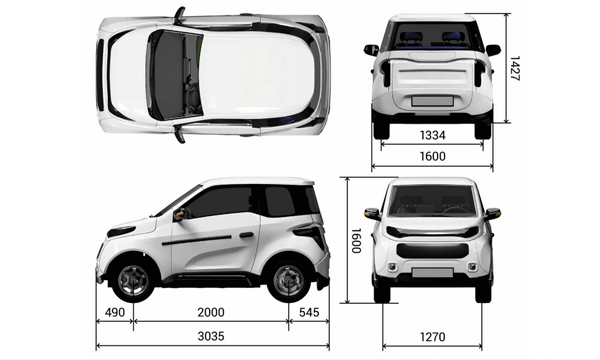 The battery will be imported from China, the other components will be assembled within the country itself.

What do you think about innovation? Will Pakistan make its own EVs soon?