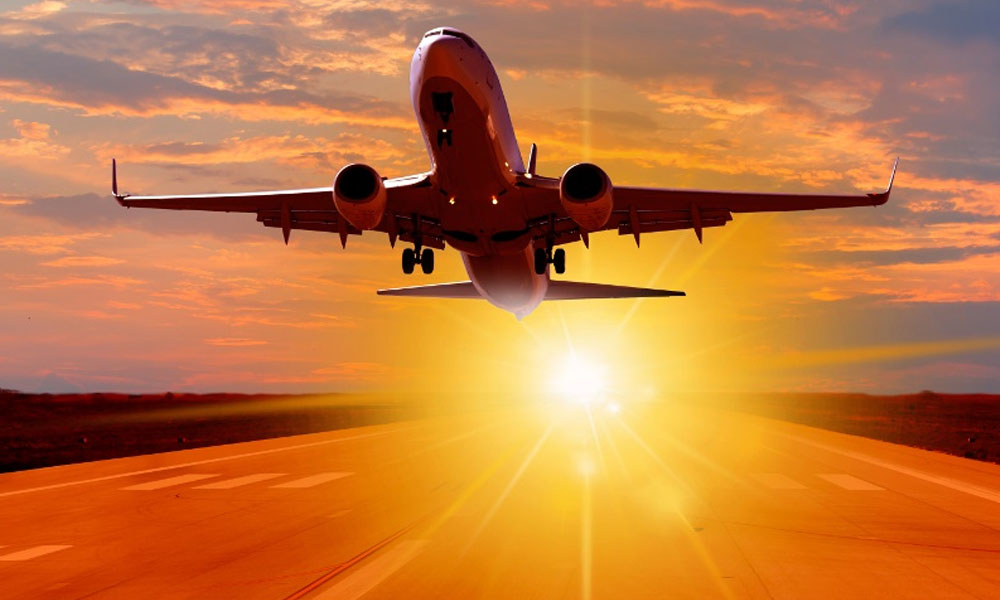 Eight budget airlines from Southeast Asia, Japan and Australia said Monday they have formed what they called the world’s largest alliance of low-cost carriers, enabling customers to book connections using a shared platform.

The announcement comes at a time of increased popularity for budget carriers in Southeast Asia, which industry players say is a key growth market for low-cost air travel.

“Customers will be able to view, select and book the best-available airfares on flights from any of the airlines in a single transaction, directly from each partner website,” said the statement, describing the alliance as the world’s biggest. The alliance will serve more than 160 destinations with a collective fleet of 176 aircraft, the statement said.

“Value Alliance is a clear example of how (budget airlines) can accomplish more by working together than we could do individually,” said Lance Gokongwei, president and chief executive of Cebu Pacific.

Members of the alliance together served more than 47 million travellers from 17 hubs last year, according to the statement.

The increasing popularity of no-frills airlines, which typically do not offer free meals or in-flight entertainment, is driven by the region’s growing middle class, many of whom are travelling for the first time.

“The idea would be to align airfares so that there will not be too much disparity between the different discount carriers… I suspect that no longer will you be able to get airfares that cost less than a jug of beer,” he said.

Yusof said their absence could mean they are taking a wait-and-see approach.

“But I suspect they will look closely, especially (now) that Scoot and Tiger and the Japanese and Korean LCCs are part of the equation,” he said, referring to low-cost carriers.