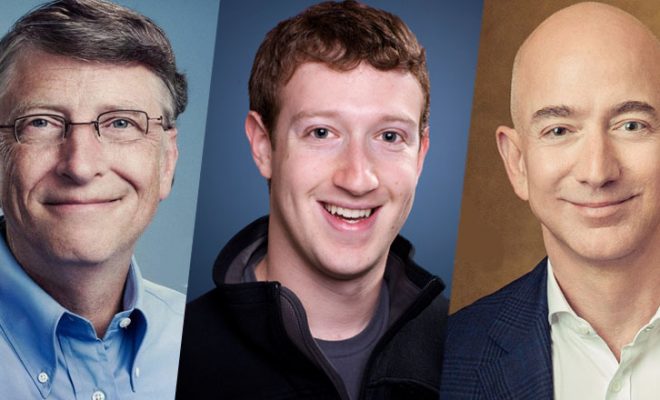 The concentration of wealth globally has over time filtered down to just eight individuals that are said to be controlling the same wealth between them as the poorest half of the world’s population according to the research report by Oxfam.

Extreme inequalities coupled with Brexit and Trump’s victory added on to the increase in the ‘obscene’ gap.

Oxfam revealed that a handful of wealthy men are worth $426 billion, equivalent to the wealth of 3.6 billion people. 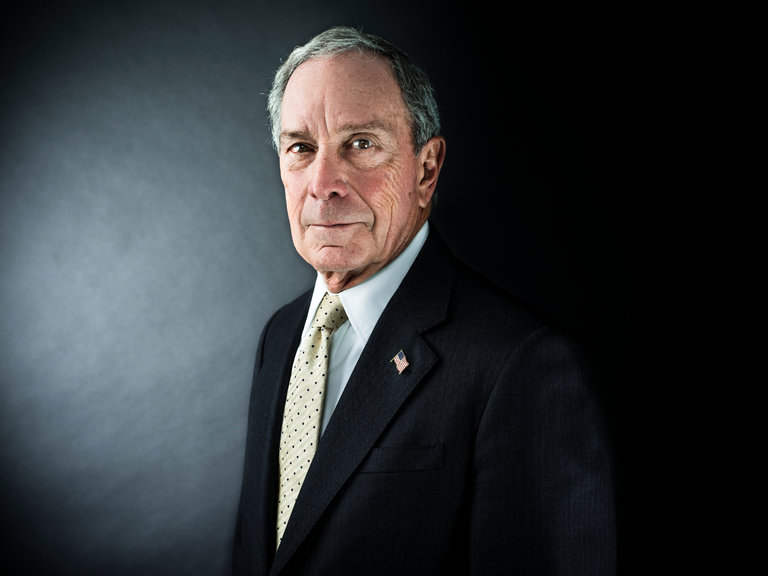 Known to be the founder one of the best, the biggest, and most used forums for businessmen and women, Blomberg, Micheal Bloomberg has a net worth of $40 billion. He was the head of equity trading and then became the head of information services until he was fired. In 1981, the same year, he founded Bloomberg LP with Tom Secunda, Chuck Zegar, and Duncan MacMillan.

Ellison, who once used to be the world’s third richest man in 2007 is now the 7th richest at $43.6bn. He founded his company, Oracle, in 1977 and made it a public entity in 1986. Although he is the founder, he works at his company as the Chairman and Chef Technology Officer.

Facebook, the one social network which has still managed to keep a strong grip on the young and old, is the working on one man who knew he wanted to go places and be a part of this list, Mark Zuckerberg. With a net worth of $44.6 billion, both Zuckerberg and his wife Priscilla Chan have decided to sell 99% of their business stocks throughout their lifetime for the purpose of human potential.

CEO and founder of the world’s largest e-commerce website, Amazon, Bezos and a total net worth of $45.2bn. He is also the founder of Blue Origin, a tough competitor and rival to Elon Musk’s SpaceX. Not just that he was also starred in the Star Trek series in 2016 as an alien in the film ‘Star Trek Beyond’. 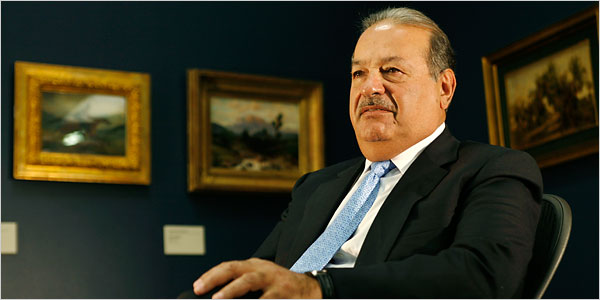 The richest man from Mexico is now also one of the richest men in the world, ranking at number 4 with a net worth of $50bn. The business tycoon is the owner of America Movil, the country’s biggest telecom service provider. Owning 17% stakes at The New York Times, he was the second-richest man in the world in 2015 with a worth of $77.1 Billion. Buffett used to be ranked as the world’s second-richest man, before he was overtaken by Ortega, nonetheless, after being dethroned he ranks as the third richest man of 2016. The CEO, Chairman of Board, and the owner of Berkshire Hathaway Conglomerate is also a philanthropist.

The world’s second richest man in 2016 is from Europe and has a net worth of $67 billion. Not just that, Ortega is the founder of the world’s largest clothing retailer, Inditex. With the support of his wife after he took over the family business, he successfully started the brand ‘Zara’. Even Fashion Director, Daniel Piette from Louis Vuitton said that Inditex is “possibly the most innovative and devastating retailer in the world.”

With a massive net worth of $75 billion,17 years and still dominating in the game, Bill Gates remains to be the richest businessman of 2016. The renowned philanthropist and founder of Microsoft, heads Bill & Melinda Gates Foundation, one of the biggest NGOs in the world.