Home Sports World XI vs Pakistan XI Final Will be Played in this Pakistani...
Advertisement 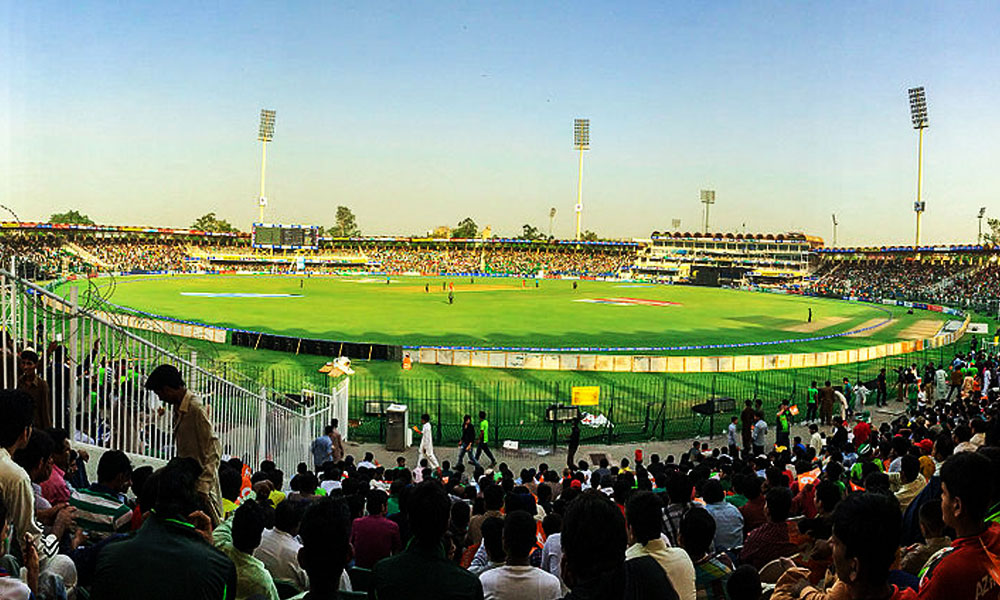 The International Cricket Council (ICC) has been in touch with Pakistan Cricket Board (PCB) to send the World XI team to Pakistan for a 4-match T20 series in September.

Unfortunately, the venue has been changed from Karachi to Lahore’s Ghadaffi Stadium over security concerns. The series will be called ‘The Independence Cup’ to mark 70 glorious years of Pakistan’s independence. The series is intended to bring the game back to Pakistan after a cricket-less stake of nearly an 8-year hiatus. Details about the players are yet to be officially revealed whereas as far as PSL’s final was concerned, 6 overseas cricketers withdrew from Sunday’s PSL final following the tournament’s switch from the UAE and in light of two bomb blasts in the preceding weeks. They include Kevin Pietersen, Luke Wright and Tymal Mills.

On the other hand, Chris Jordan and the Middlesex batsman Dawid Malan, along with the former West Indies captain Darren Sammy, were among the eight who travelled to Pakistan and became the glory of the tournament.

“The desire is to give the cricket-starved Pakistani supporters the chance to see some of the world’s finest players in live action. The world of cricket needs to help Pakistan, who cannot continue to play their home fixtures overseas. The youth need inspiring, and the national teams need far more cricket played in familiar terrain. Furthermore, the terrorists cannot win and cricket must not give up on Pakistan.”-Giles Clarke, President of the England and Wales Cricket Board

According to The Guardian, World XI overseas team will assemble in Dubai on 17 September, before flying to Lahore for four matches on the 22nd, 23rd, 28th and 29th, and follow a similar security plan to the PSL final, the rehearsals for which were overseen by an ICC delegation who included the ECB’s security director, Reg Dickason.

“As soon as they brought out how tough it would be to get to the players, I almost felt it was my duty to come and represent the team and do the right thing by them,” he said. “Despite all the concerns that there have been in Pakistan, there has been an initiative to try to bring top-class cricket back to the country.” –Dawid Malan