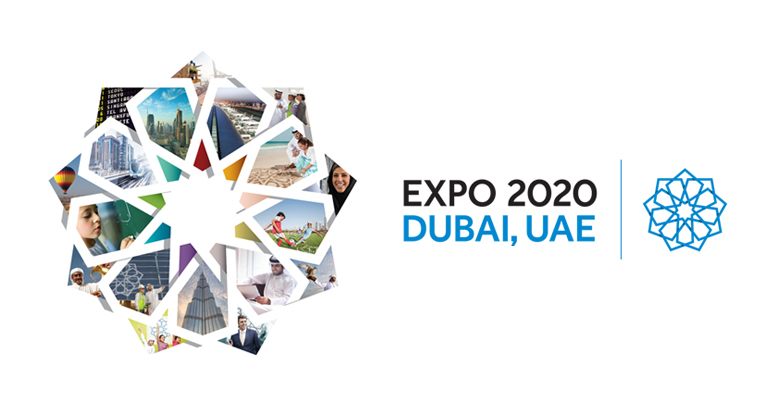 The world third largest non-commercial event, after the grand Olympics and FIFA world Cup, World Expo (Exposition) has chosen Dubai as its host city for its grand exposition to take place in 2020.

The nation erupts in joy and celebration as Dubai becomes the first United Arab Emirates’ country to host this esteemed exposition. The International capital, Dubai, won the hosting privileges after a grueling campaign and wearing three rounds of voting. The cities that stood inches-short of Dubai were Izmir of Turkey, Yekaterinburg of Russia and São Paulo of Brazil.

Dubai with the theme ‘Connecting Minds, Connecting the Future’ carried out an exemplary manner that compliments todays’ highly interconnected world, presenting with the vision of progress and development.

The world Expositions are a widely recognized phenomenon that work as an economic catalyst for the hosting country. World Expo generates massive economic benefits in the form of increased tourism, job opportunities, Increased worth of land and hospitality revenues.

They also provide financial benefits, both during the run up to the event and after, in terms of large construction activity, and investments from all around the world. Dubai is not alien to Foreign Investment already and one can only imagine the magnitude of Construction, Investment and consequentially job opportunities that will expand the city’s global worth even more.

Academics believe that the next half a decade is an excellent time to be in Dubai. Not only will the city expand in economic terms and its business opportunities will also generate amazing job opportunities for candidates around the world. The land worth is expected to be raised naturally; a sign of worry for the existing and potential Small Medium Enterprises but the business opportunities waiting in line are overwhelming for both small and giant businesses.

For instance when in 1967 Montreal was selected as the host for World Expo, amongst the many structures that were laid down ‘Décarie Autoroute’ and the ‘Louis-Hippolyte Lafontaine’ Bridge and tunnel, proved to be the cornerstone of the massive progress of the city ever since.

The 1988 Exposition that took place in Brisbane, Australia, resulted in the laying down of nearly 2,000 kilometers of telecommunications wire in the city.

World Expos also prove to be Golden time for brandings, as International brands can mark their existence in the most appealing manner to the largest audience on the planet. Little do people know that one of the most recognizable structures in the world, the Eiffel Tower, was built as the entrance arch to the 1889 World Expo in Paris, France.

The World Expos are sanctioned by the Bureau of International Expositions (BIE), Paris. First started in 1851 from London the official exposition will take place in Milan Italy in 2015, under the theme “Feeding the planet, energy for life” which will be followed by Astana (Kazakhstan) in 2017. The exposition will then travel to Dubai in 2020.