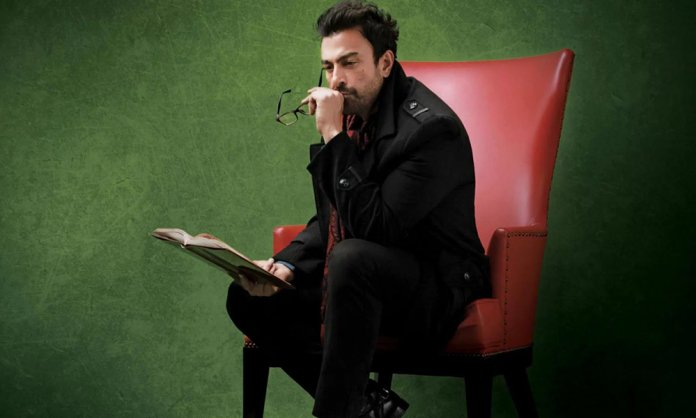 There are various Pakistani artists who have shot to fame after making their debuts in Bollywood. Mahira Khan, Ali Zafar, Atif Aslam and Fawad Khan who has worked on not one but 3 B-town movies. These stars have garnered attention from across the globe and are loved by all!

However, a Pakistani celebrity and actor, Fahad Mustafa believes, he has achieved the ultimate ‘star status’ without appearing in any Bollywood film. 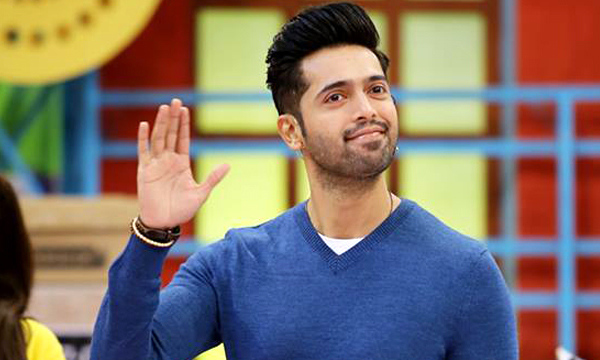 In a recent interview with Dawn Images, Fahad said,

Well, this didn’t go well with veteran actor, Shaan Shahid and he responded in detail to the Jeeto Pakistan host.

According to an online media outlet, ‘Irfanistan’, the Arth actor stated:

“You are doing good work Fahad keep your head down and focus on your work and let the people say what you are saying achievements become old very soon work hard as you are only two films old.”

The Yalghaar star went on to mention the various Pakistani artists who are true patriots and have chosen to remain working for Lollywood.

Finally, he praised Fahad on hosting a popular gameshow and managing to work on films too!

“This nation gives love to your passion your craft, not your words. Yes, you are the only actor in Pakistan who can do a TV game show and do films together. Keep up the hard work. Films don’t have rating meters, Every Friday is a test “

What do you think of Shaan’s response to Fahad’s statement? Let us know in the comments below.