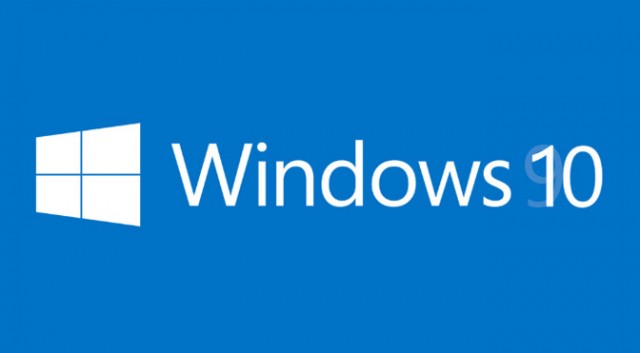 Windows 10 users may just be able to send SMS messages right from their PC desktop in the near future. It is likely that this feature will be coming to Window 10 sooner rather than later, as a beta version of this feature already seems to exist in Windows 10 build 10565.

Short Message Service (SMS), also called text messaging, has been a highly commonplace and popular way to communicate with people. This has been the case since it’s widespread usage towards the tail end of the 1990s, but it seems to have dropped in popularity in recent years.

Microsoft Windows 10 Devices Event: All You Need To Know

This may well be due to the rise of alternative applications like WhatsApp, Viber, and the like, which allow instant messages to be sent to other users when an internet connection is available. However, SMS remains an essential feature of all cellphones and smartphones and is nonetheless used frequently.

A fairly recent release of a preview of Windows 10’s Messaging and Phone apps show more or less the same apps you would find on a smartphone with Windows 10. It is safe to say that save for a few kinks, these features would offer the same functionality on a PC as they would on a mobile.

A video showing how Cortana – a Windows 10 personal assistant – can be used to send text-based messages is concrete evidence of the likelihood of this feature. The message is received from the Windows 10 build 10565 on a Windows 10 mobile device, and even though the process still has a few bugs to work out, it goes to show that the functionality of the feature is present.

While a fully functional text messaging feature is still in the works by Microsoft, the prospects look promising. At this point, all that remains to see is whether Microsoft will make the application available in the near future and if users will be provided with a feature that is easily accessible and not limited in its usage.

Will Windows 10 Become the New Windows 7?