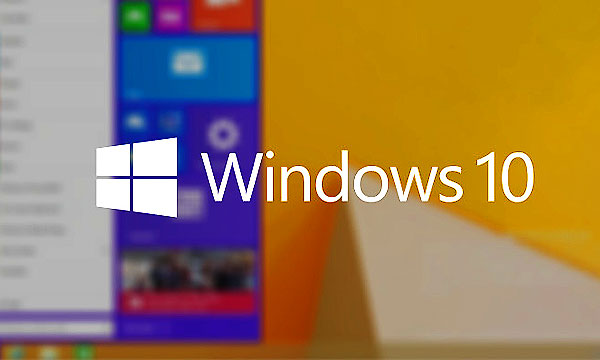 Microsoft has finally rolled out Windows 10 as a free update to many users of previous Windows versions a couple of days ago. As always when a new version of the world’s most commonly used PC operating system arrives, people are curious whether it will be a hit or a miss. In the past, Microsoft has had a very mixed track record with its major Windows releases and many observers claim that past Windows versions have followed a distinct pattern, a pattern that is best described as hit and miss.

Felix Richter, Data Journalist at statista.com came up with an interesting analysis, “For every successful version of Windows (think Windows 3.1, 98, XP and 7) there is one that fails to win over the hearts of users (think 95, ME, Vista and most recently Windows 8). Following that pattern, Windows 10 should be to Windows 8 what Windows 7 was to Windows Vista – a more polished, more stable and more successful system blended with features from its not-much-loved predecessor.” 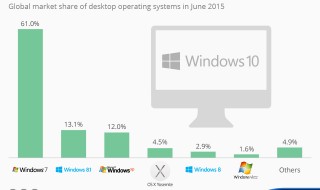 It remains to be seen whether Windows 10 can deliver on that promise. For now, Windows 7 remains by far the most popular choice among Windows users, as the chart illustrates. According to data published by NetMarketShare, 6 in 10 computers are currently running the six-year-old operating system.