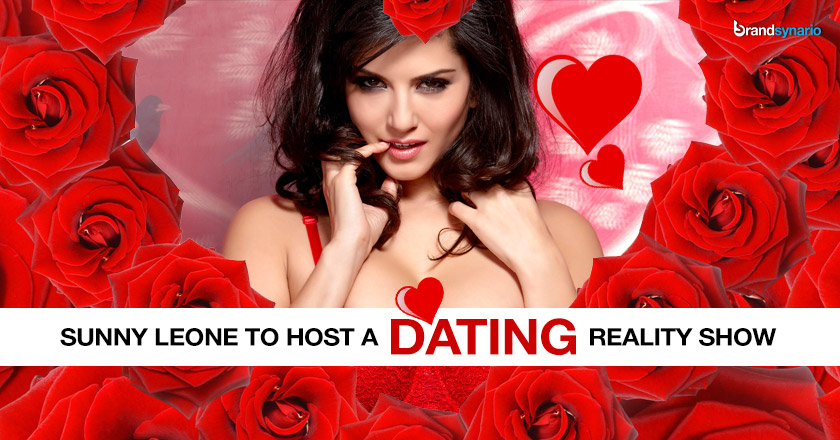 The 32 year old former adult movie star, Sunny Leone, has been the talk of the town ever since she joined Bollywood last year. She is all set to host MTV’s youth oriented and rather controversial reality show, ‘Splitsvilla’ which is going to air its seventh season.

Like many others, this show is an adaptation of American dating reality show ‘Flavor of Love’. Sunny Leone’s decision to step into Indian television industry is a rather new one, since her movie career has just skyrocketed after ‘Ragini MMS 2‘.

This is not the first instance that Leone is making an appearance in a small screen reality show, as previously, fifth season of reality show ‘Bigg Boss’ also featured the heartthrob.

A source confirms the news to Indian Express saying; ‘She is going to host the show this season. Not only would that she be seen hosting this show on regular basis.’

The producers of the show have been experimenting with new things and Sunny Leone seems like the latest experiment.

As for Splitsvilla, the show revolves around young (attention seeking) boys and girls as they try to secure a place in Splitsvilla which is in fact, a ‘Villa’. Thus begins the ‘hunt for love’ where these young men and women, who by now couple up, compete in different tasks to stay put in the competition and mingle with contestants to find love.