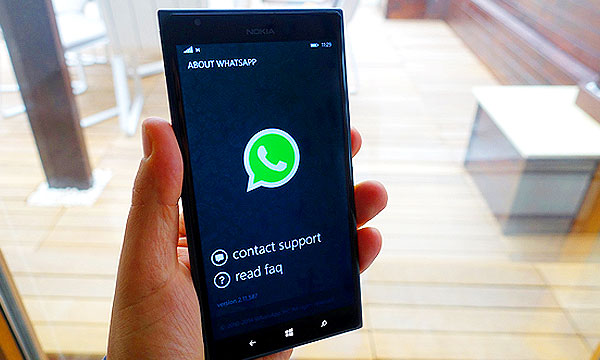 The latest WhatsApp update for Android of version 2.12.367 has added starred messages feature and a rich preview to links shared in conversations.

Starred messages option is WhatsApp bookmark version because it has same functionality like that of starred emails.

Tap and hold any WhatsApp message from a conversation and ‘Star’ it to move it to Starrred Messages Section. You can find it later on by following this path Chats Tab > Menu > Starred Messages.

This feature has been rolled out on iOS earlier and now it has been launched for Android.

With this update, now the links you send or receive in WhatsApp chats, will have a rich preview supported by thumbnail similar to how appear in Facebook conversation. It is up to users whether they want to send it with rich preview (thumbnail image) or not.

This latest update for WhatsApp Android is available at official Google Play Store. You can manually update it by following this path