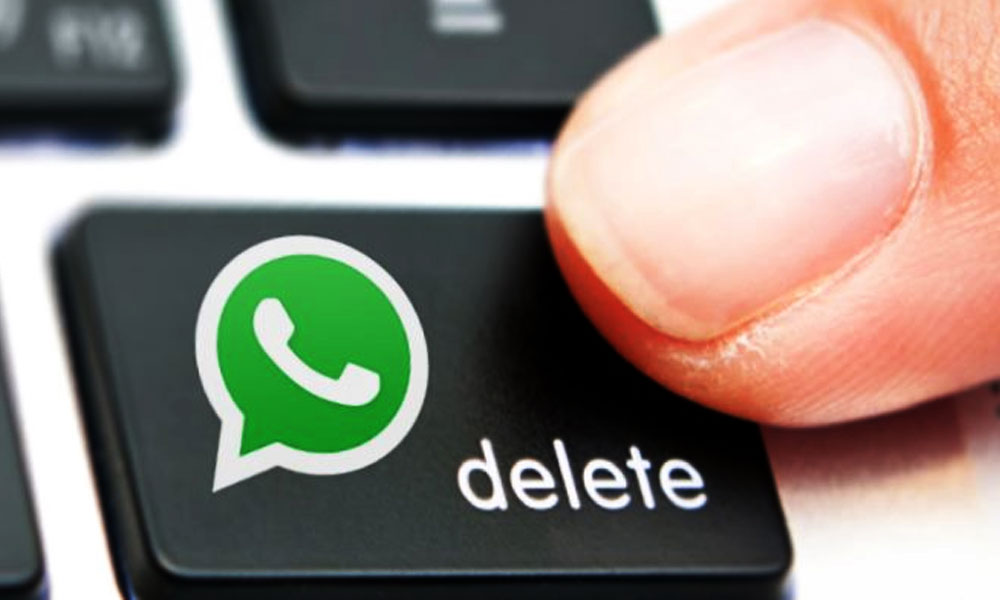 Update: Accidently sent a very secretive message to the wrong person? Do not worry about it, it appears as if WhatsApp might assuage those fears with the ability to recall and edit messages, XDA Developers reports. This featured in WhatsApp Public Beta, as of now, these are by default, so you will not be able to tamper with the option, for now.

According to DigitalTrends, it appears as though WhatsApp will let you delete a status from the Status tab through a trash can icon in the action bar. Unfortunately, this feature is also disabled by default in the public beta, so folks might need to wait for a server-side update to get things rolling. 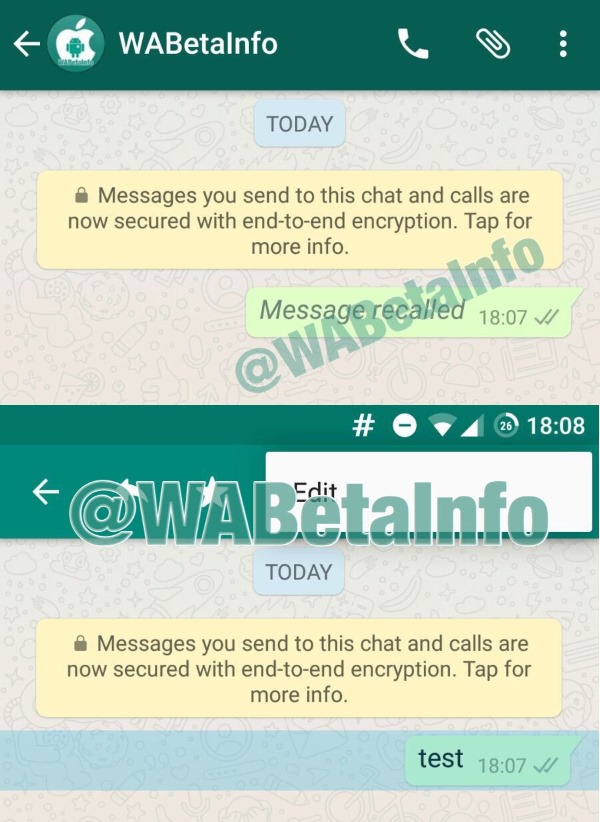 On the other hand, the new WhatsApp update for iOS lets users send messages via the application without internet! The new update also lets them send more media at a time. The limit for attachments used to be 10 but now its 30. Also, A new ‘storage usage’ screen will help free up space on your phone by deleting messages. It can be accessed by going to Settings>Data and Storage Usage>Storage Usage, then tapping on Clear Chat.

WhatsApp Hoax: Screenshots Will NOT be Notified!

Facebook’s WhatsApp is one of the most used social applications, whether it be the PlayStore or the App Store. The Application took telecom services by storm by allowing individuals to message anyone around the world who also has the app for free.After Facebook purchased the app, it introduced many new features. Now, the company is working on introducing new features which will let users edit and delete messages which have already been sent.

For now, a beta version of the update is already under process and is being tested for careless typists who may want to take back or correct their messages. This feature has already been rolled out for Skype, currently, users can only delete sent messages from their end, meaning they are still saved on the other person’s device unless they are deleted from the device physically. it as well. WABetaInfo, a Twitter channel, broke this news, it is one of the most reliable sources of early Whatsapp news and speculation. The source claims to have discovered the feature in the Whatsapp 2.17.1.869 beta build for iOS. The channel has also tweeted short videos of how the beta version works, view below.

These features are expected to be out on iOS very soon, and then on the Android platform afterwards.

How to Restore WhatsApp Deleted Messages: Step by Step Guide