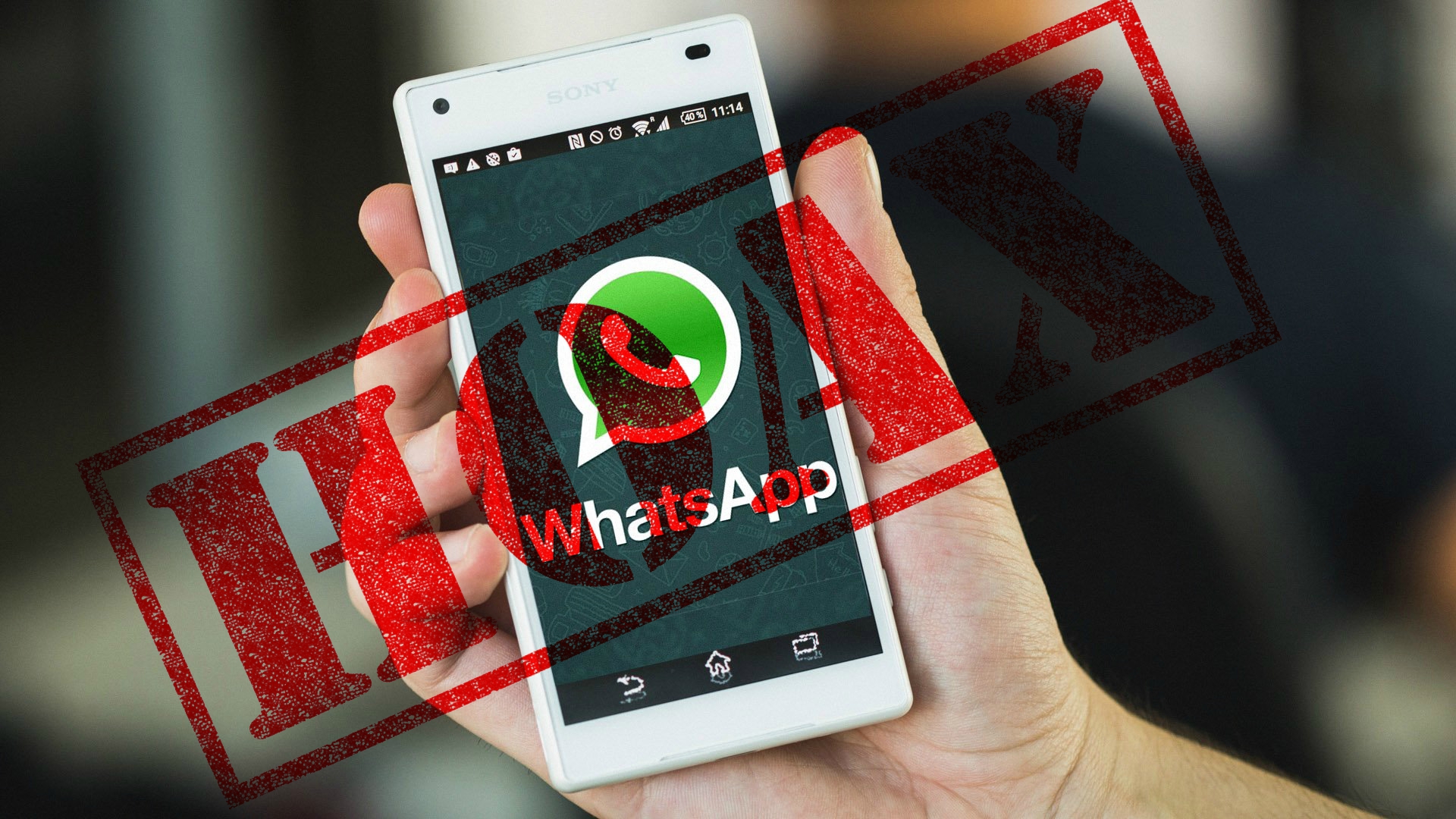 “The functioning is simple, just like the blue tick: You will have the option activated by default. If it’s checked, you’ll be notified if someone screenshots your conversation, and others will be notified if you screenshot theirs. If it’s unchecked, no one gets notified”

There is no such statement, whatsoever, from Jan Koum. Also, there are no such reports on official WhatsApp blog. On the other hand, the disclaimer for 8shit reads, “8Shit is a satire news and humour website. All its content is fiction (except those under the “serious” category) and shouldn’t be taken as real. All references, names and marks or institutions in this web are used as contextual elements, like in any novel or science-fiction story.”

A similar rumour also took the attention of many when the news broke that Instagram will notify users when screenshots of their pictures are taken. Later on, it was found that only notify for screenshots in the ‘Stories’ option.