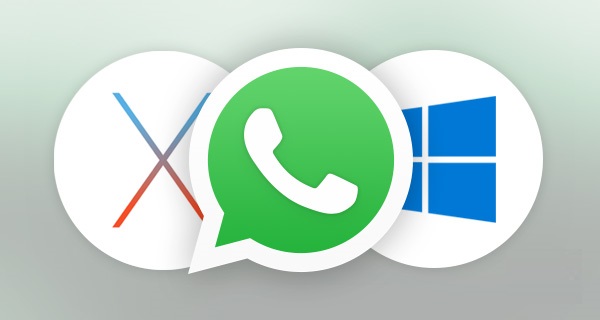 The fastest growing internet messaging app WhatsApp has launched desktop apps for Windows and Mac for billions of its users. It was a much needed step by WhatsApp because its competitor WeChat, Viber, and Telegram have already launched their desktop apps a year ago.

Initially, the WhatsApp desktop app is not different from what is offering via web version i-e mirroring chats from mobile apps, responding to the messages via text, voice, video, photos and documents. Earlier, there were reports that WhatsApp desktop app will launch the voice calling feature but it turned out to be baseless rumor in the end.

WhatsApp desktop apps are available for download from its official website and need to have installed Windows 8 or later versions and Mac OS 10.9 or higher to run on.

How to Setup WhatsApp Desktop App on Your PC:

All your conversations and media will start synchronizing from your phone to the desktop app. It will however, take time to load all pictures and video data.