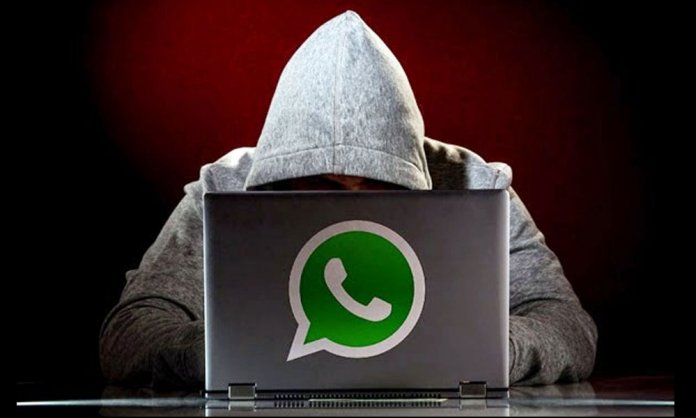 WhatsApp users in Karachi have come under duress after a number of hacking complaints surfaced on Tuesday.

Earlier this week, it has been reported by the Federal Investigation Authority (FIA) that a group of unidentified cyber-criminals is hacking WhatsApp accounts in Karachi.

Here’s How You Can Read Deleted WhatsApp Messages

The Federal Investigation Authority (FIA) has received a significant number of complaints from the citizens and it has already started investigating the issue.

The agency has also briefed the news channels that how the accounts are being hacked.

According to details, the gang sends a fake prize scheme to the app users and then they ask for their WhatsApp codes after which the accounts are being hacked.

The FIA probe says that the gang is involved in blackmailing the victims and ask them to pay money through Easypaisa accounts.